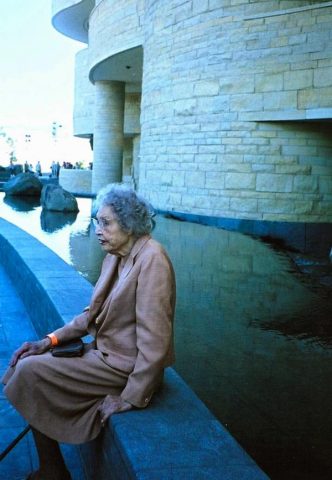 Born on August 9, 1908 in Oklahoma, Ross was the first female and the only Native American engineer at Lockheed Aircraft Corporation in Burbank, California during the Space Race.

Early in her education, she was interested in math and science and was often the only girl in the class.

“Math was more fun than anything else. It was always a game to me,” Ross explained in Laurel M. Sheppard’s profile “Aerospace Pioneer Returns to her Native American Roots.” “I was the only female in my class. I sat on one side of the room and the guys on the other side of the room. I guess they didn’t want to associate with me. But I could hold my own with them and sometimes did better.” 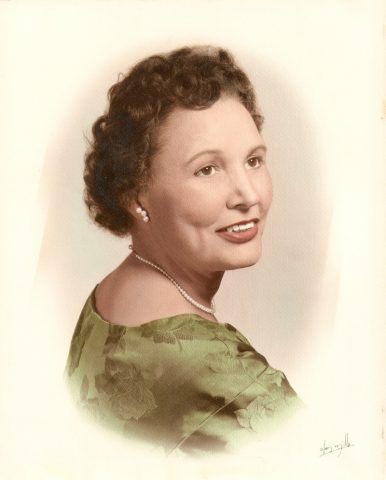 Her journey then took her to Washington, D.C. where she worked for the Bureau of Indian Affairs, which then sent her to Santa Fe, New Mexico to serve as an advisor at a Native American school, which later became the Institute of American Indian Arts.

In 1938, she earned her master’s degree from the Colorado State Teachers College in Greeley. When World War II broke out her father encouraged her to look for work in California. That’s how she ended up at Lockheed as one of its first 40 employees.

Her work centered on the performance of ballistic missiles and other defense systems, reports Amsterdam News.