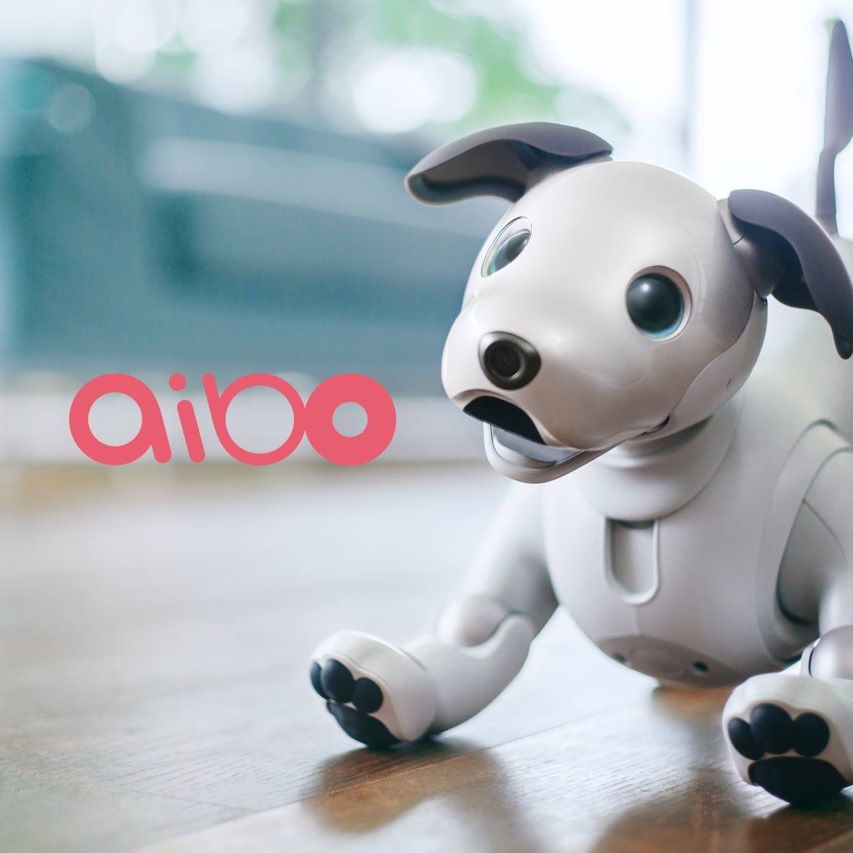 Sony’s Fortunes Improve, From Rising Profit to a Return for Aibo – The New York Times.

Lovers of the Aibo might be tempted to see karma at work. Sony first introduced the dog in 1999, saying it hoped robotic animal companions would become as ubiquitous as the real thing. That never happened, and Sony stopped making the Aibo in 2006. The mechanical dog’s small but devoted fan base was crushed.

Sony hopes that the world is now ready for artificially intelligent consumer robots, and that it can be a leader in the technology. The new Aibo uses Sony’s image sensors to interact with the world, and the company says it will be capable of learning, to a limited degree — for instance by repeating behaviors that owners praise.

“Combining robotics and A.I. is a way for Sony to play on its strengths,” Sony’s chief executive, Kazuo Hirai, who has driven the company’s restructuring since taking over in 2012. “We have multiple projects in development, and one of them is Aibo.” 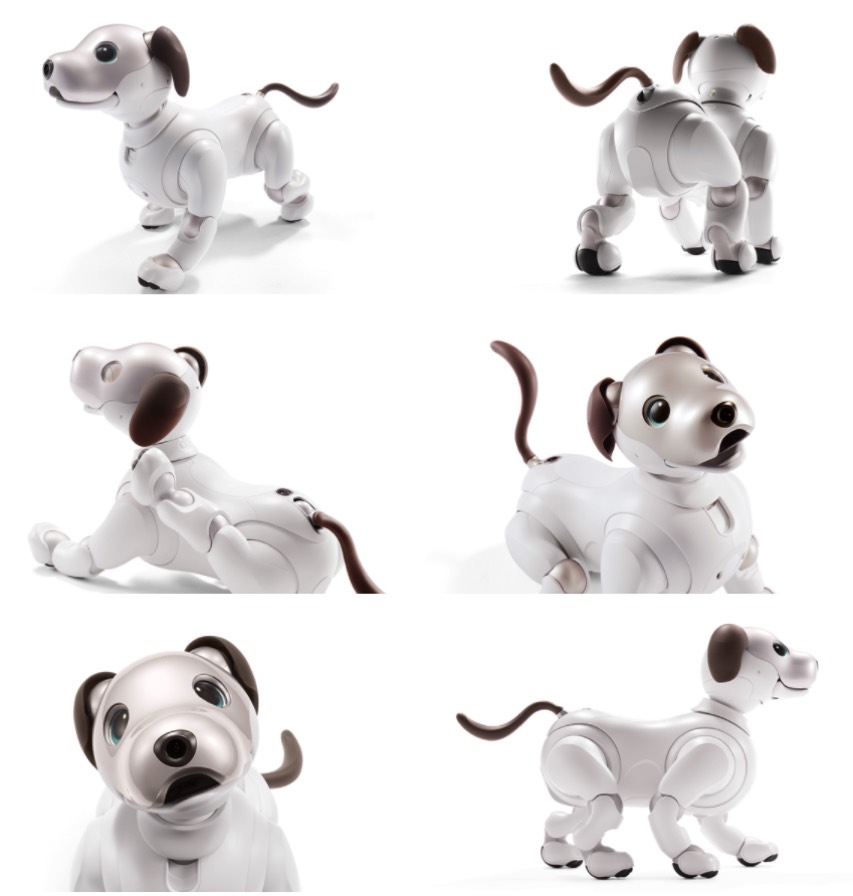 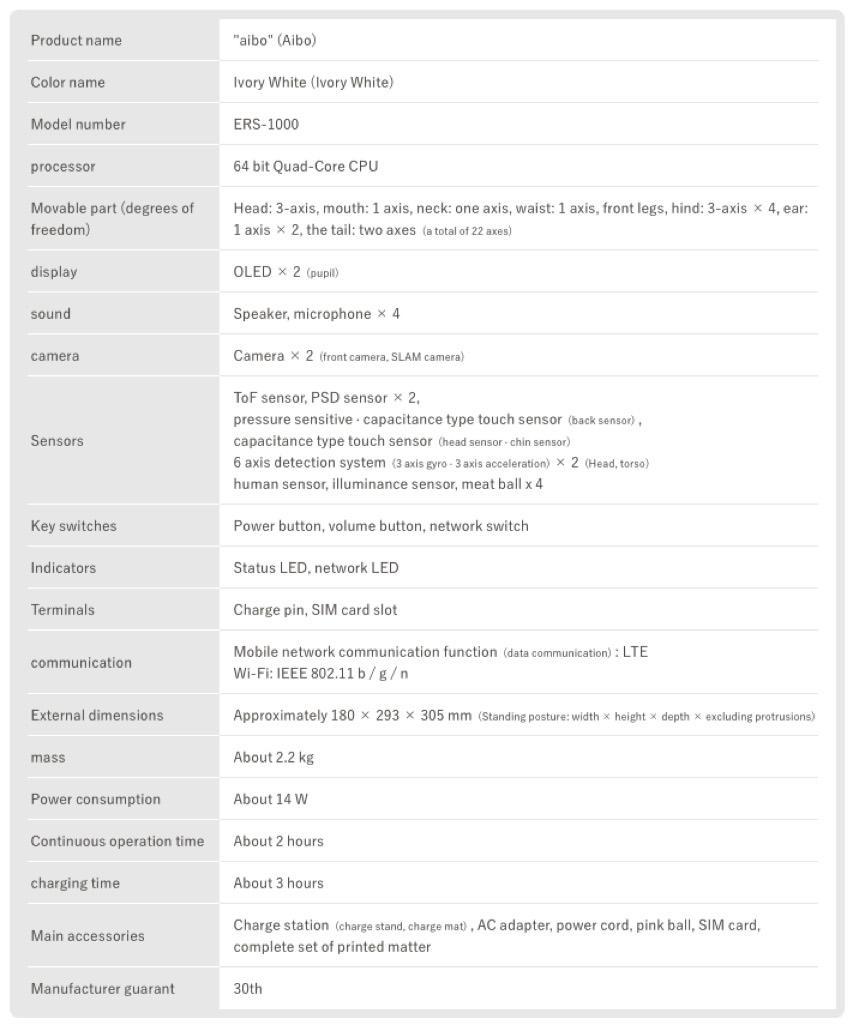 A scene from Sony’s press conference announcing the release of its new Aibo robot dog at its headquarters in Tokyo on Nov. 1, 2017 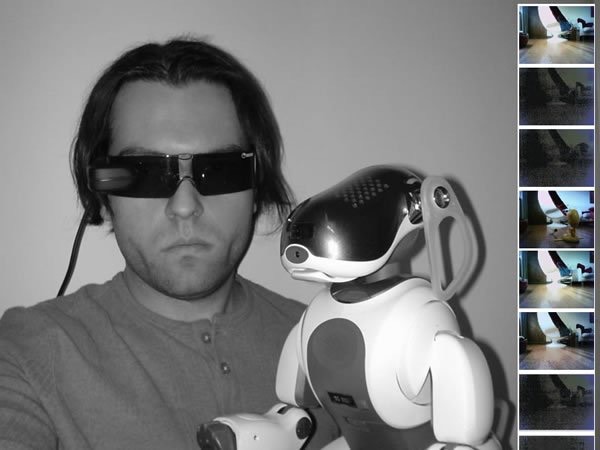