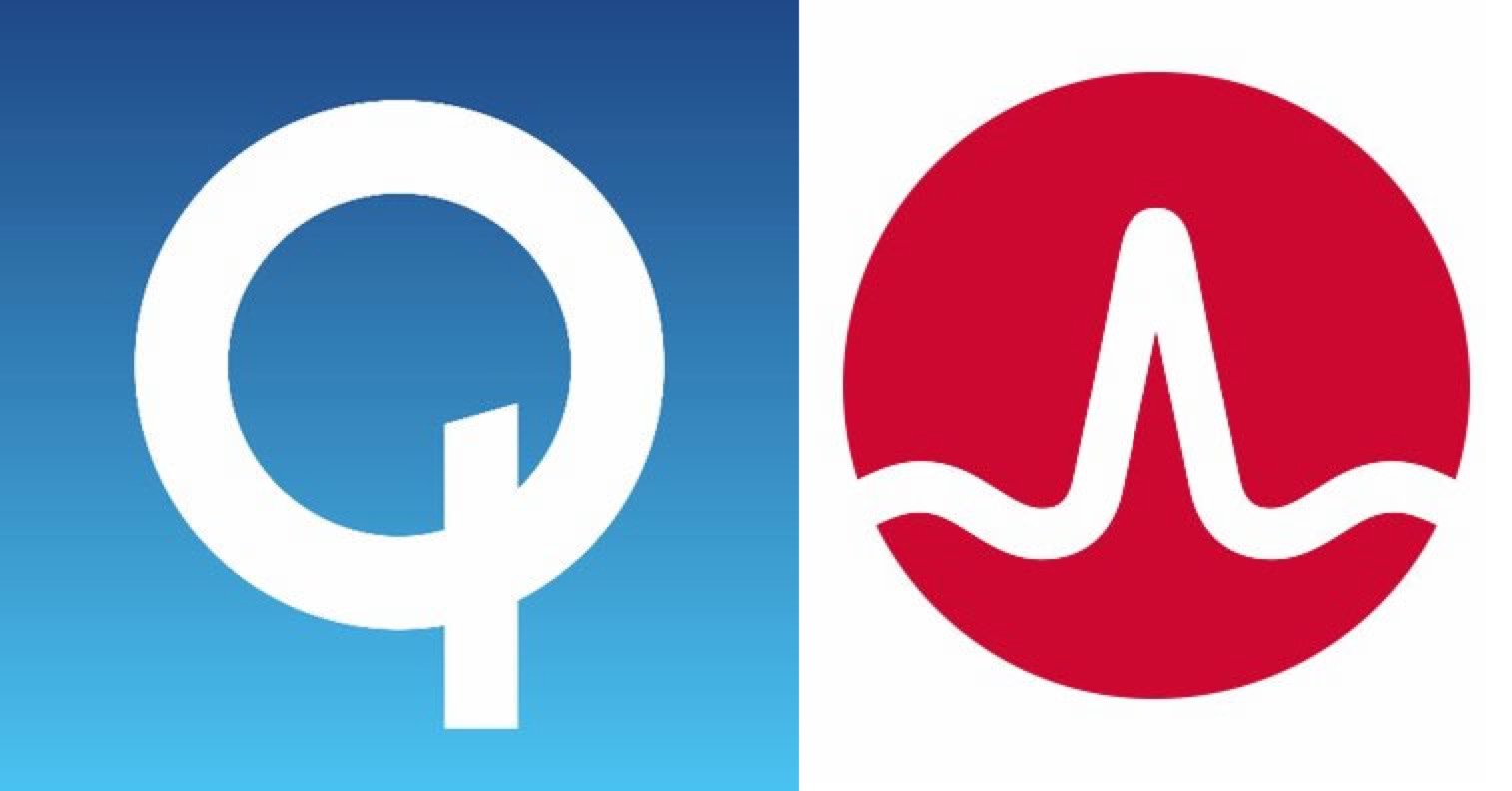 Broadcom Ltd. offered about $105 billion for Qualcomm Inc., kicking off an ambitious attempt at the largest technology takeover ever in a deal that would rock the electronics industry.

Broadcom made an offer of $70 a share in cash and stock for Qualcomm, a 28 percent premium for the world’s largest maker of mobile phone chips as of the stock’s closing price on Nov. 2, before Bloomberg first reported talks of a deal. The proposed transaction is valued at approximately $130 billion on a pro forma basis, including $25 billion of net debt.

Buying Qualcomm would make Broadcom the third-largest chipmaker, behind Intel Corp. and Samsung Electronics Co. The combined business would instantly become the default provider of a set of components needed to build each of the more than a billion smartphones sold every year. The deal would dwarf Dell Inc.’s $67 billion acquisition of EMC in 2015 — then the biggest in the technology industry.

Comments Off on Broadcom Offers $105 Billion for Qualcomm @Broadcom @Qualcomm