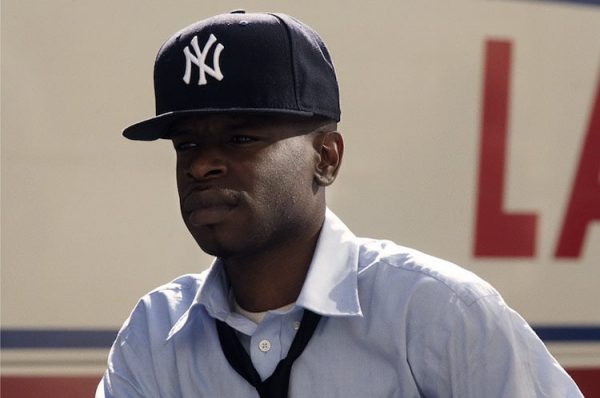 For 9 years, from 8:30 am and 9:30 am, Danish photographer Peter Funch stood at the southern corner of 42nd Street and Vanderbilt Avenue. In the rush of commuters, what he found was a glimpse of universal habits and the long trek to work. From 2007 to 2016 Funch carried out his project 42nd and Vanderbilt in which he captures the same person twice, mid-commute, leaving the viewer to wonder if they were photographed days, months, or even years apart. 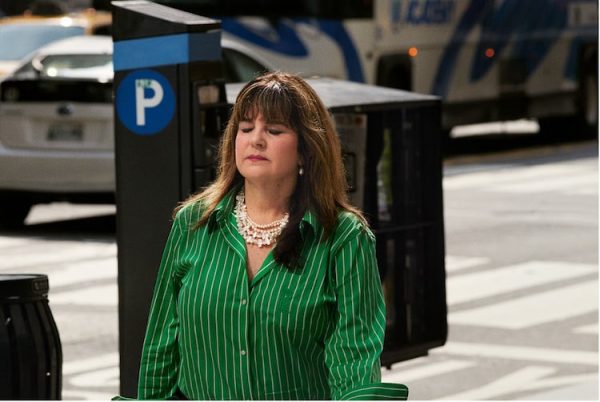 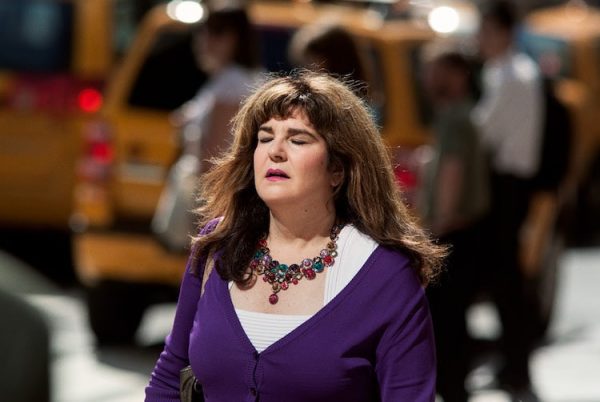 This simple surveillance exercise lets viewers ponder the small daily rituals we take for granted and also invited them into as an observer, picking apart each image to discover what has changed and what remains the same. In these stolen moments, we see Funch’s subjects lost in thought, fraught with worry, even eyes closed as if in divine ecstasy. Within a sea of people, they tend to isolate themselves, holding on to the last bit of solitude before entering the workplace.

“The corner of 42nd Street and Vanderbilt Avenue…what’s that? It’s a patch of nowhere that hides, like similar patches of nowhere, in all cities everywhere,” writes acclaimed novelist and artist Douglas Copeland of the work. “It’s the space of Edward Hopper. It’s the real estate equivalent of a Styrofoam packing peanut. It’s blank, and it’s in this blankness that we circle back to Warhol and repetition and the aesthetic experience we enjoy when we look from one Marilyn to the next to see which screened face has what kind of silkscreen printing error.”