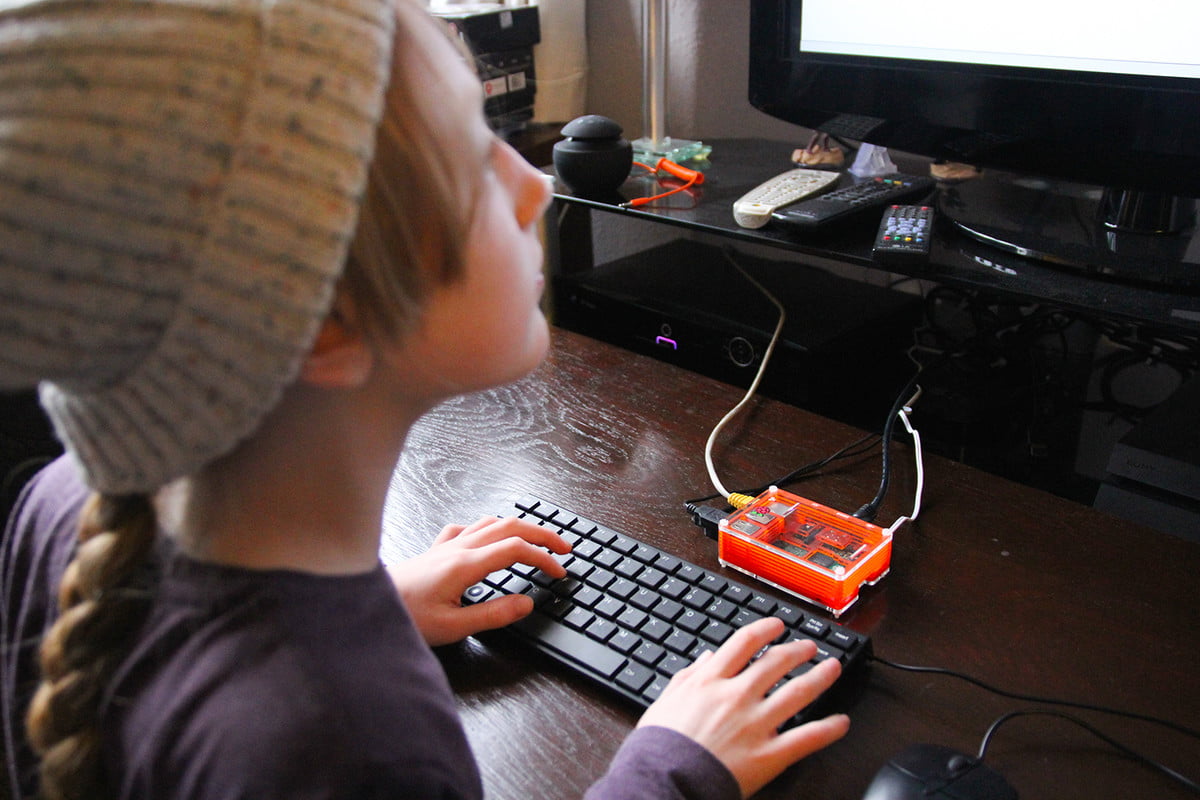 Digital Trends discusses the evolution of Raspberry Pi with the creators:

Earlier this year, it passed the 12.5 million mark in sales, taking its place as the third highest selling general purpose computer ever built.

When the project got underway, though, its primary objective wasn’t to sell millions of units. The Raspberry Pi was conceived as an educational device. Its enormous popularity is proof of how well it executed upon that vision.

In just five year’s time, the hardware went from a promising idea to a globally recognized brand – and we’re only going to see the full effect of how it makes computing more accessible as the next generation of programmers mature and flourish.

To see how the project came to fruition, Digital Trends spoke to a few of the people who played key roles in its early history.

Eben Upton considers his trusty, second-hand BBC Micro one of the most important purchases he’s ever made. He used this system to learn the ropes of computing, programming in assembly language through his teenage years. When he finished his degree in physics and engineering at Cambridge University, it was this passion that prompted him to pursue further education in computer science.

Towards the end of his PhD course, Upton became increasingly interested in computer hardware. Looking back fondly on his own youth tinkering with his BBC Micro, he wondered what could be achieved if a similar computer was designed for the 21st century.

It took several years for the device we know today to take shape. Starting in 2006, Upton worked on various ideas in his spare time, alongside his studies and later, his day job. He created several generations of “bodged together” hardware. They’re still in his possession, and fully functional, to this day.

One early iteration was based around an Atmel chip, boasted a whopping half a megabyte of RAM, and was only capable of driving a low-resolution display. “As far as it goes, it’s kind of fun. It doesn’t have a fully developed software stack on it, but you can imagine that it would be somewhat like a BBC Micro or an Amiga – the sort of software you could write for it would be the same kind of software that you would write on […] an Amiga.”.