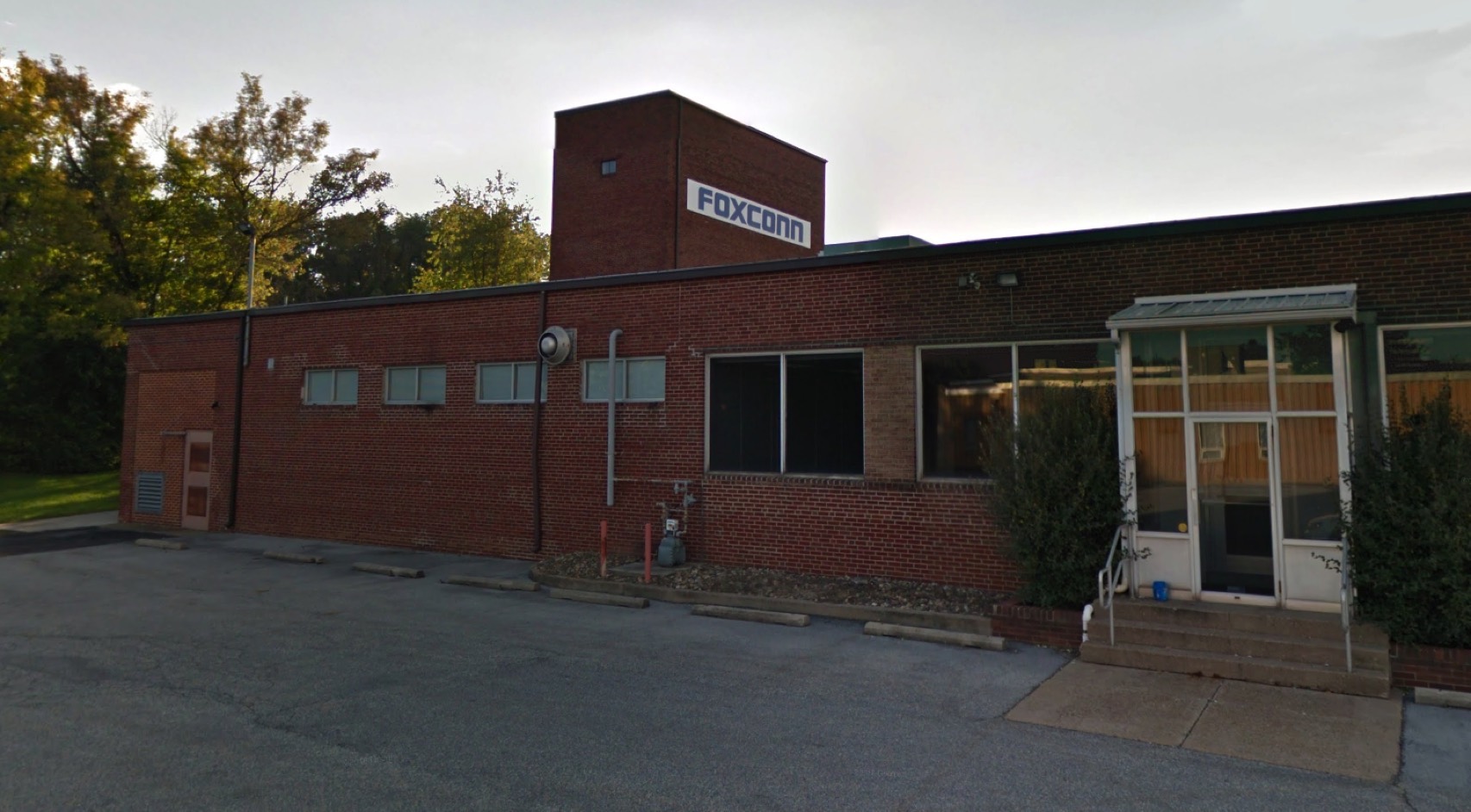 Foxconn and CEO back job creation with up to $500 million guarantee.

Wisconsin is putting new job requirements on an up to $3 billion subsidy package for a Racine County flat-screen plant and drawing a personal guarantee from one of the world’s richest men, under a contract approved Wednesday behind closed doors. The WEDC board approved the deal, 8-2, after protesters shouted at the agency’s directors as they voted to go into a private session.

But the project still requires the approval of $764 million in local incentives for Foxconn and years of work on massive land deals and construction.

In exchange for the up to $3.8 billion in state and local incentives, Foxconn has promised to invest up to $10 billion to create up to 13,000 jobs at the plant. As a manufacturer in Wisconsin, Foxconn will pay little if any taxes on the profits that factory generates.

2014
Foxconn signed a letter of intent to invest up to $1 billion in Indonesia. It appears that investment still has not occurred.

2013:
Foxconn announces a $30 million factory in Harrisburg, Pennsylvania 2013 and hire 500 workers. In 2014, as the Pennsylvania deal was quietly dying, Gou teased the opening of a LCD display factory in the states. His company talked with officials in Colorado and Arizona. Nothing happened.”

2011
Brazil, where Foxconn spoke of a $10 billion plan. Does not appear to have happened.

2007
Vietnam, Foxconn committed to a $5 billion investment in 2007. Does not appear to have happened.