Jerry Elliott High Eagle has had a long and prosperous career at NASA where he has served as Retrofire Offier Staff Engineer, Senior Technical Manager and Assistant Chief Technologist. Jerry Elliot has also been the recipient of multiple of awards and special honors, one of which a Presidential Medal of Freedom for his duties related to the safe return of the Apollo 13 flight crew. 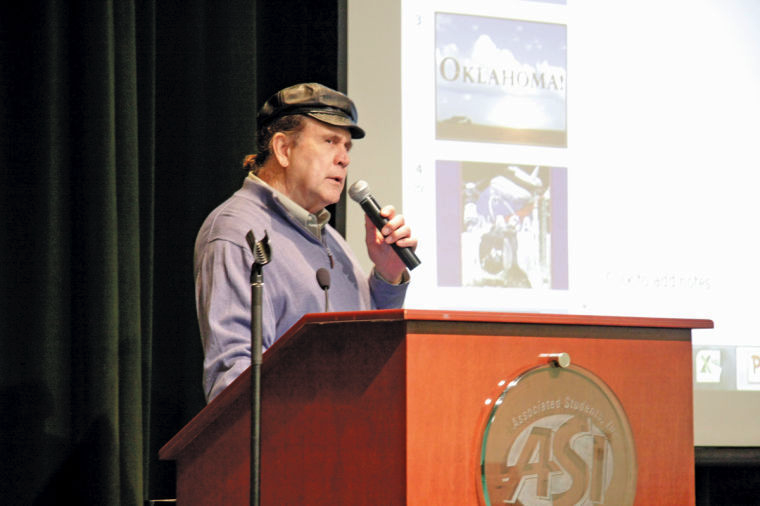 What do you do?

I look at the world like you do, always wondering what is it made of, and how its pieces are put together. I am a scientist. That is a big fancy word for a person who explores new things and discovers secrets about the world. Scientists and engineers like to solve puzzles and build things. I worked with a team of people to design the International Space Station (ISS). We drew pictures of how we thought it should look. Then we began to make small models of the ISS. Next, we began to think of the best way to build it so people could live there. We also had to figure out how to pack all the pieces of the ISS in the Shuttle spacecraft. Kind of like packing your suitcase. The pieces are brought up into orbit and then put together. I also worked with the Ground Support and the Flight and Orbital Equipment. The Ground Support Equipment tests the Space Station components before they launch into orbit to make sure they are working properly. Flight and Orbital Equipment is what the astronauts use to perform jobs for the IS0

When I was a student…

I lived and played on a small farm with lots of animals. I wondered what made rainbows, and why sunsets were always red. I wondered about a lot of things and wanted to find the answers. I made paper airplanes and flew them to see if they could touch the clouds. Some would fly long distances. Some crashed! But I always learned from my mistakes. There were no astronauts then. But I knew someday, people would fly in rockets and go to the stars. That was my dream.

When I got older…

I wanted to be in the space program. I knew that it would be hard work and I would have to learn new things. I liked math and always studied hard because I knew one day my dreams would come true. But I had to make them happen! Anything good and worthwhile takes effort. When I went to work for NASA, I saw my dream come true.