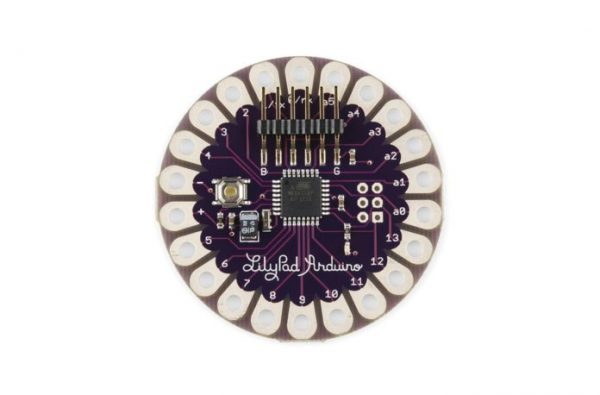 For some of us the words ‘smart fabrics, ‘smart textiles’ and ‘e-textiles’ are still shiny and new, although pioneers have been innovating within the textile industry for a while now. The merger of fashion with technology is held up by the makers and designers who are coming up with different materials that offer convenience to the wearer. Knowing this should we be surprised that fashion tech like conductive threads was used as early as the Elizabethan era?

Knowledge is power, so make sure you take a moment to read something that our friends atLOOMIA created. It is a smart textile timeline from 1600- 2016. It shows how technology has played a crucial role in textiles. Read and learn.

2007 — Leah Buechley develops the Lilypad, a microcontroller made specifically for textiles. (Adafruit later makes its version called the Flora)