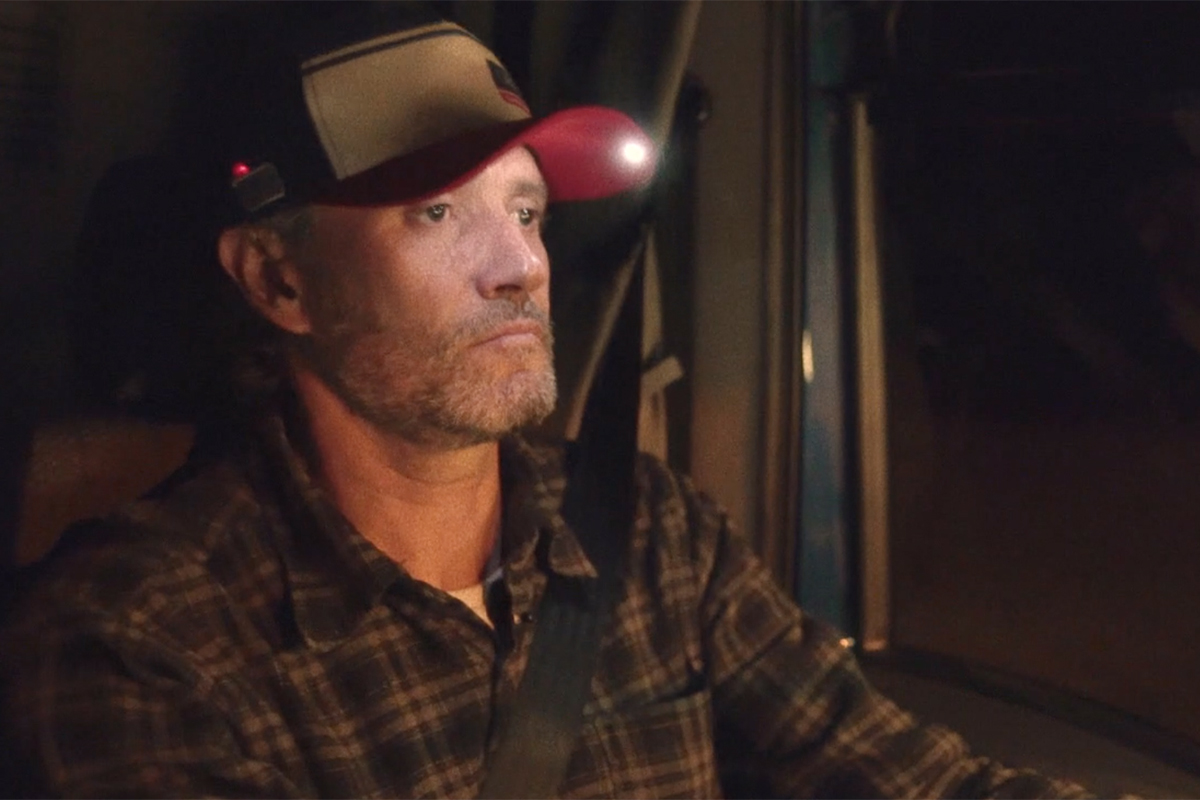 Truck drivers face long hours with the hypnotizing effect of roads, but a new hat by Ford Motor Company could help keep them awake according to a post in AdAge. Ford worked with its creative agency GTB to build SafeCap, a hat that would alert drivers when their head position indicates fatigue. There was quite a bit of science involved according to the post.

GTB mapped truck drivers’ movements to identify which ones are job-related and which indicate the neck muscles are relaxing as the driver drifts off to sleep.

When relaxed muscles are sensed by the accelerometer/gyroscope, the hat issues a light on the underside of the brim, as well as a vibration and tone to alert the driver.

The hat was created to celebrate Ford’s 60 years of selling trucks in Brazil, so it’s tough to say whether the hat will ever become an item. However, for those DIY wearable tech lovers out there, I’m thinking you could make something pretty similar with an Arduino and sensors. In fact, you could make a simple version working with an Adafruit Circuit Playground microcontroller as it has a an accelerometer, LEDs and buzzer/speaker. You could stitch it to the underside of a hat’s brim and power it with a small LiPoly battery. Check out the learning guide for our Circuit Playground Slouch Detector which operates in a similar way. Of course when it comes to late night driving, no wearable tech device can beat a good night’s rest. So, always play it safe and pull over when you are tired. 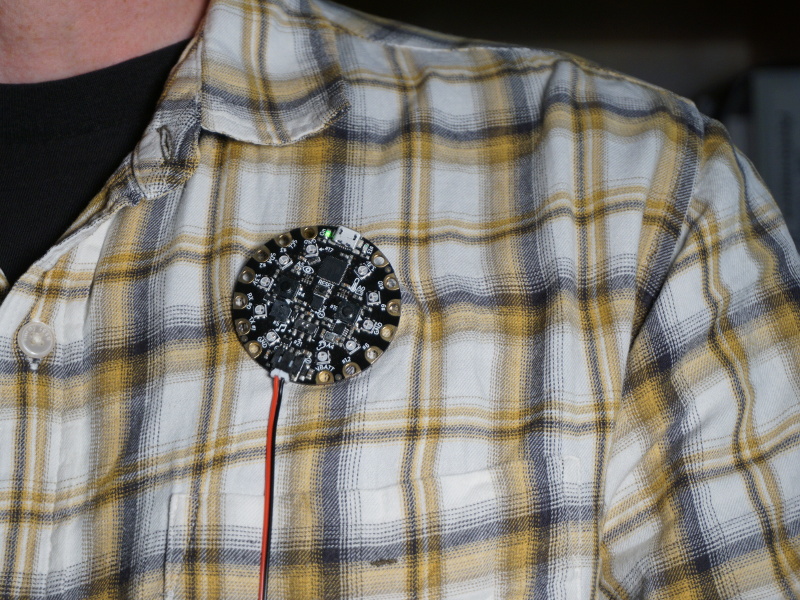