This ‘Octopod’ Clock Looks Like an Eight-Legged Creature, Runs for 8 Days When Fully Wound 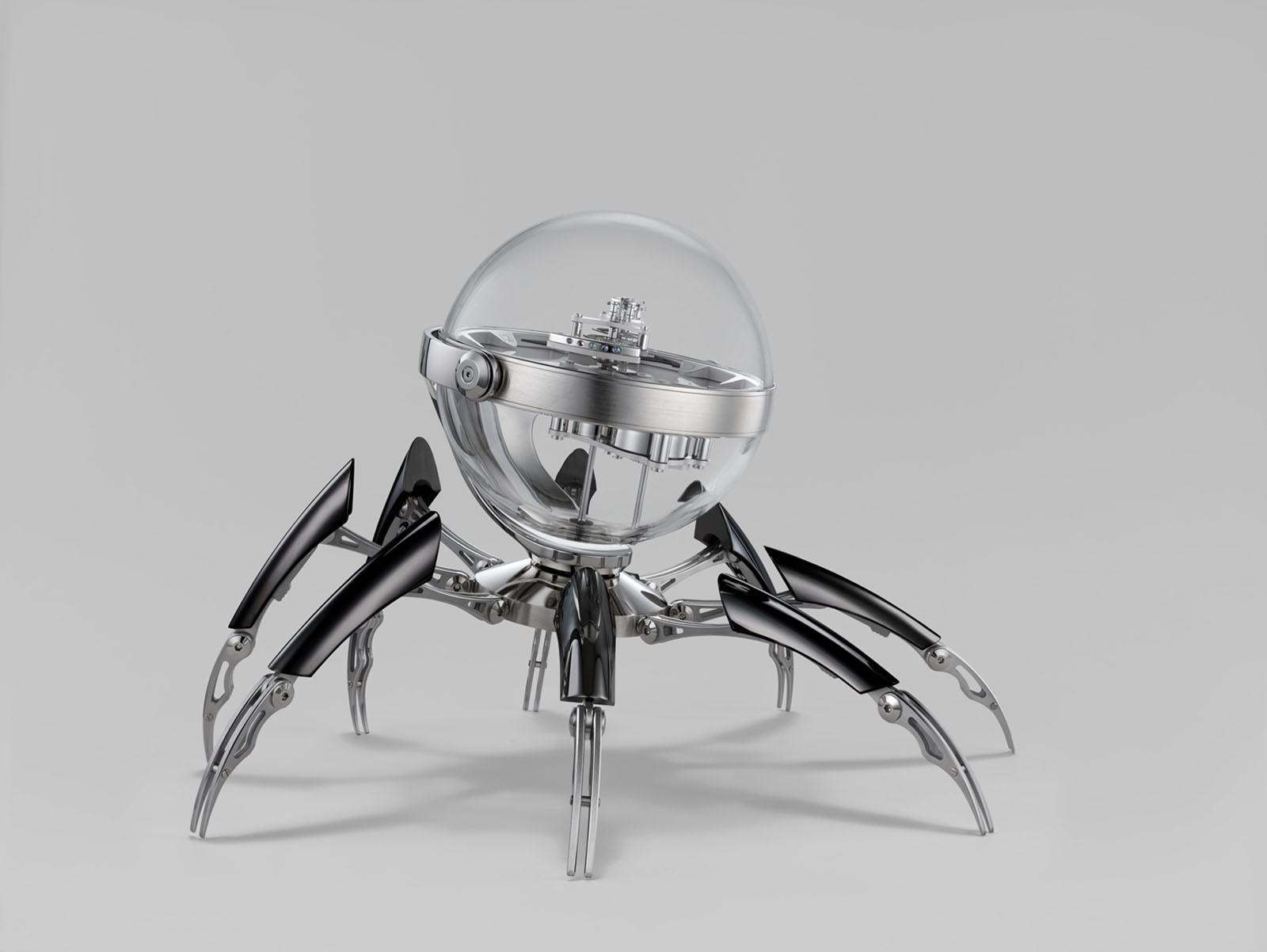 Having brought us the HM7 Aquapod, a watch initially inspired by a jellyfish sting his wife suffered, Maximilian Büsser continues his exploration seawards with a sea creature-inspired clock.

The Octopod was designed by MB&F – short for “Maximilian Büsser & Friends” – but engineered and built by its long-time partner and master clockmaker, L’Epée 1839. For over 175 years, the company has been manufacturing traditional high-end clocks comprised of handcrafted components, and more recently, all of MB&F’s sci-fi clocks.

The inspiration for the Octopod runs the gamut of marine nomenclature, from cephalopods to marine chronometers to James Cameron’s underwater thriller, The Abyss.

The ‘guts’ are something of beauty too: 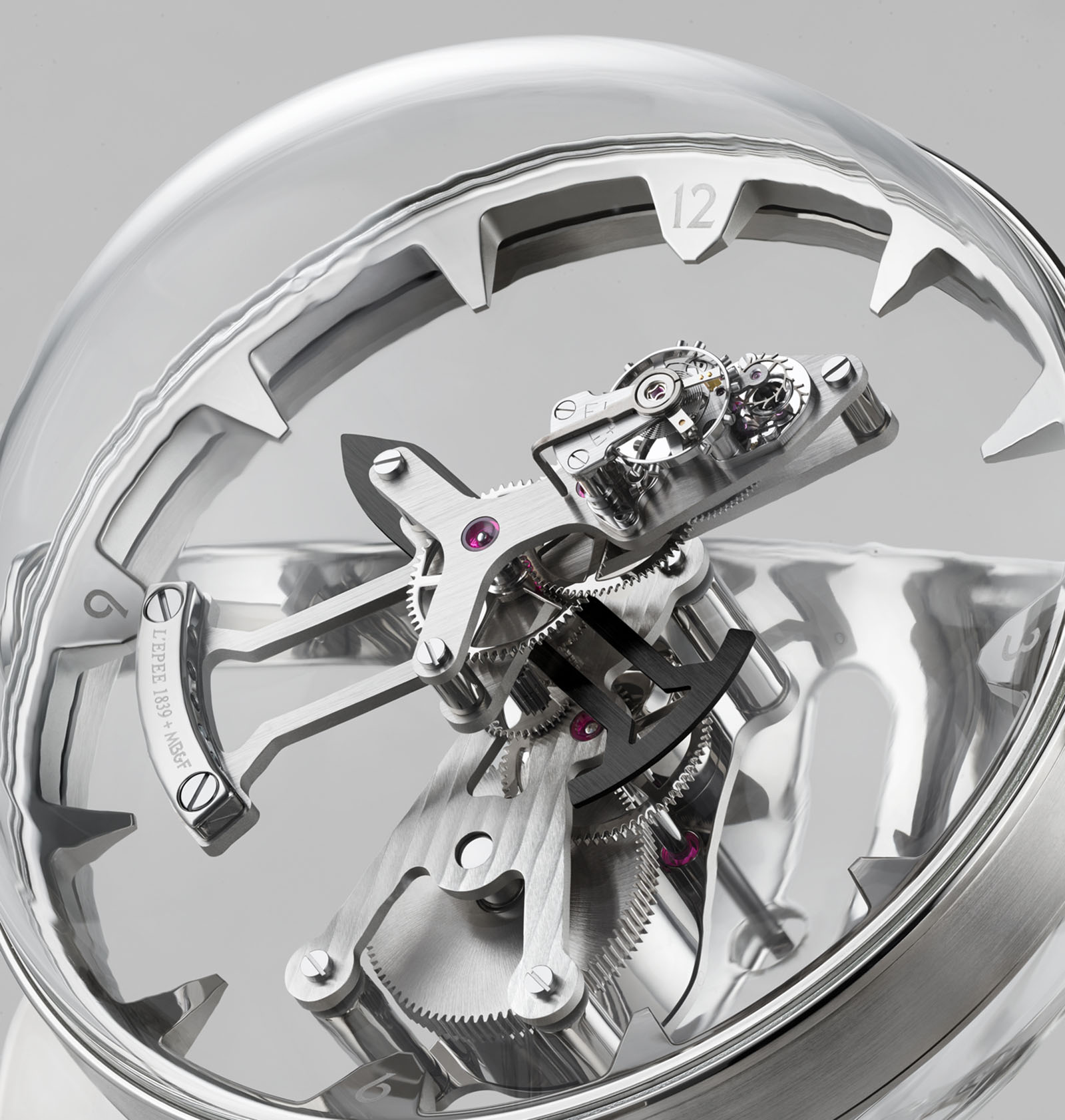 Comments Off on This ‘Octopod’ Clock Looks Like an Eight-Legged Creature, Runs for 8 Days When Fully Wound