Necrobarista: A 3D Visual Novel About Baristas And Ghosts #SciFiSunday 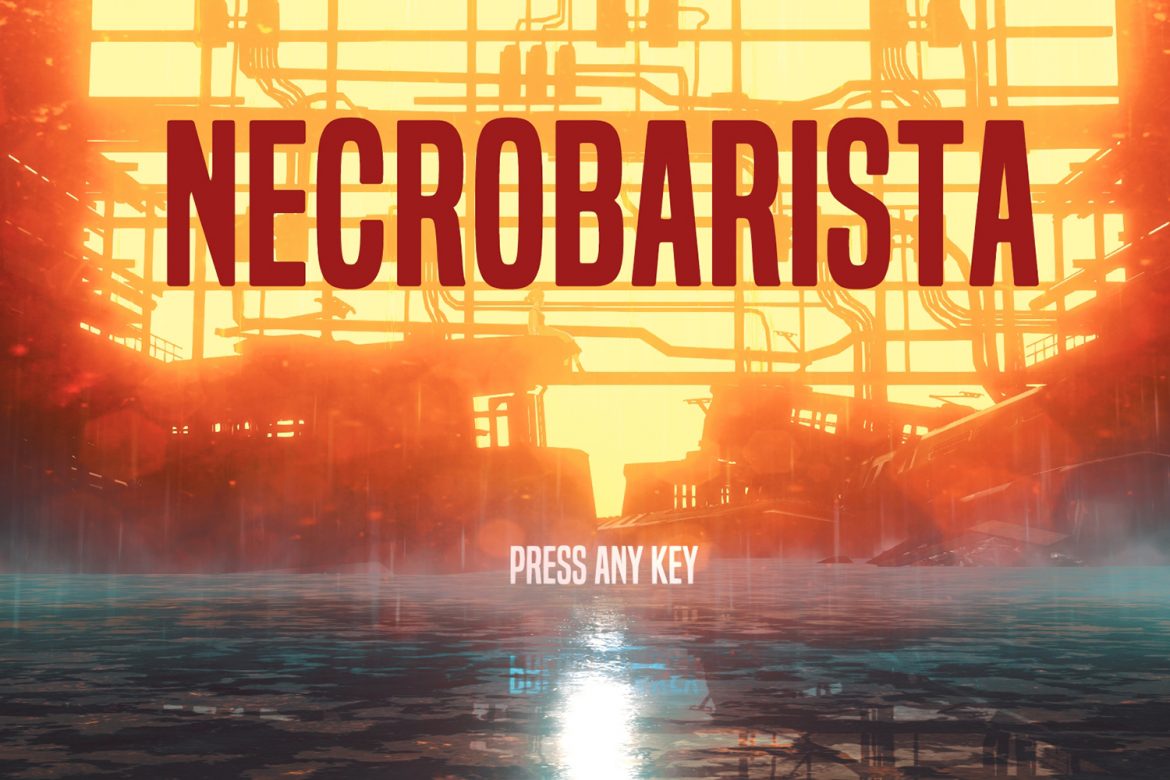 “What is a 3D digital novel?” you ask. In an article by PC Gamer, a 3D visual novel is described as a mix between a video game and a traditional digital novel, with the main difference being that “unlike most visual novels it’s not presented as static backdrops that 2D characters slide in front of while blocks of text appear,” and that “each space is 3D, and between story scenes you’re free to explore them.”

As the name suggests, Necrobarista is set in a cafe and revolves around baristas and ghosts. But you’re not really sure who is dead and who is alive, and according to game designer Kevin Chen, “it’s rude to ask who’s alive or who’s dead.”

The story follows characters through a series of vignettes inside a coffee shop in Melbourne. After each vignette, players are able to explore the room to learn more from the secondary characters or about the space itself to give a more complete understanding of the world the story exists in.

Comments Off on Necrobarista: A 3D Visual Novel About Baristas And Ghosts #SciFiSunday