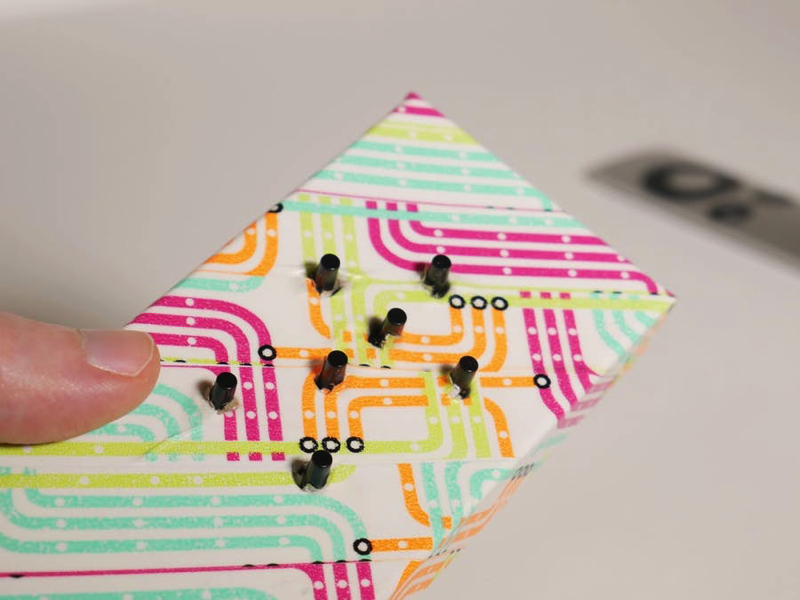 The Apple TV remote (Gen. 3) is a prime example of Apple’s design point of view. Sleek, minimal and not practical. Although pretty with it’s silver finish, it’s tiny. It’s smaller than my already small hands and as a result it can be easily lost; like mine which was MIA from February until the end of October. Of course there’s an app to control your Apple TV from your phone, which is what I was using, but it can become unsynced; which mine did one night. How do you resync it? Well with the Apple TV remote of course!

So basically, without a remote since the Apple TV itself is also an example of Apple’s design point of view, you basically have a box that you can’t do anything with. That’s why I decided to make my own remote to control the Apple TV so that I wouldn’t run into this issue again. Along with the remote app you can sync “any” IR remote to control the Apple TV (I haven’t tested it so not sure if it’s truly any) using the built-in tool so technically I could have just bought a universal remote or tried to sync my general TV remote, but where’s the fun in that when I could build one and code it with Circuit Python?