What Was the ‘Blue Flash’ Some Saw at Chernobyl? 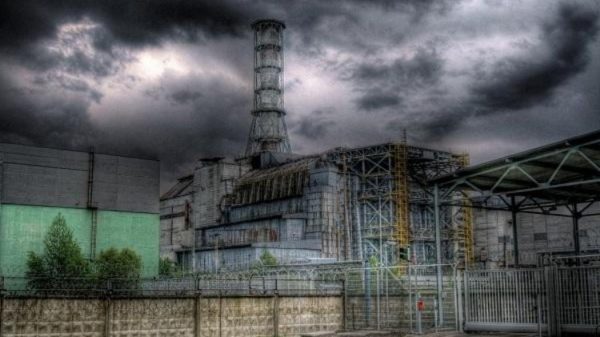 The Chernobyl disaster, which occurred on April 26, 1986, was the most catastrophic nuclear accident in history, claiming dozens of lives in its immediate aftermath and thousands more to extended radiation exposure.

Given its devastating human toll and cultural impact, which included the reignition of intense concern over nuclear power risks, the leadup to Chernobyl’s reactor 4 failure has been exhaustively examined over the past 31 years. The prevailing consensus is that the meltdown, which was triggered by a safety test gone wrong, resulted in two explosions in quick succession: First, a steam eruption, and a few seconds later, a nuclear blast.

But a study published in Nuclear Technology on Thursday makes a compelling case to reverse this conventional timeline. Led by Lars-Erik De Geer, a retired nuclear physicist from the Swedish Defence Research Agency, the authors propose that the steam explosion came on the heels of a nuclear explosion, not the other way around.

The hypothesis’ smoking gun lies in the Russian city of Cherepovets, which is about 230 miles north of Moscow. Four days after the explosions in Chernobyl, scientists based at the V.G. Khlopin Radium Institute in Saint Petersburg (then, Leningrad) detected fresh xenon signatures in this municipal region, suggesting it lay within the trajectory of radiation debris from the disaster.

Comments Off on What Was the ‘Blue Flash’ Some Saw at Chernobyl?