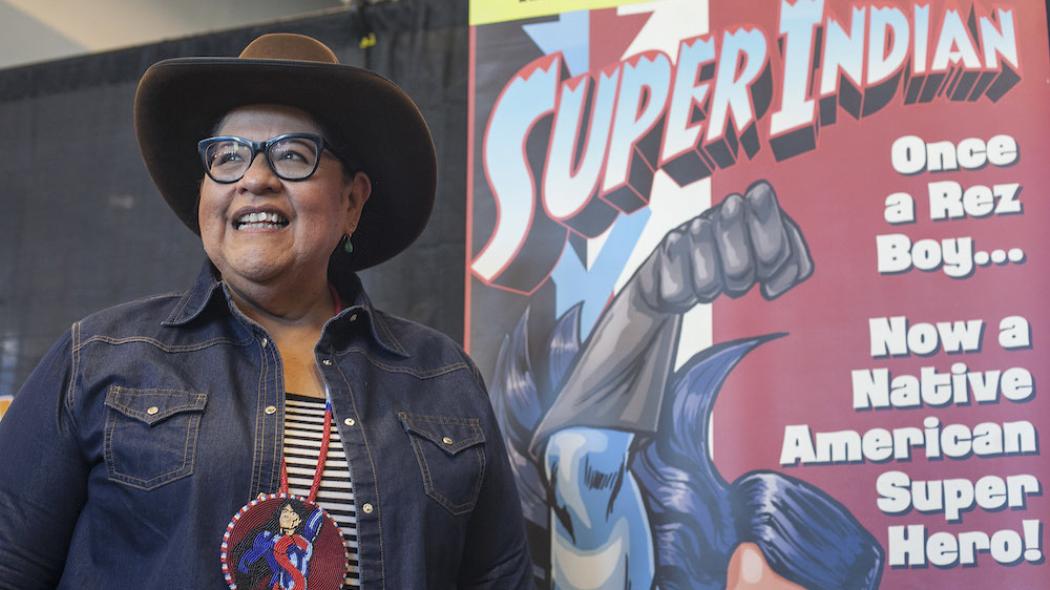 The event, the first of its kind in the world, represents the growth of the subcultural vanguard of indigenous-created media that is slowly working its way into the multibillion dollar comic industry.

“Ten years ago, this wouldn’t have been possible,” explained Arigon Starr, speaking to VICE behind her booth at the National Hispanic Cultural Center in Albuquerque where the event was held. “This event shows that there’s a movement and a market for this.”

“We need to get Native characters and Native creators into the mainstream,” added Native American artist Jefferey Verege, who works on ‘Red Wolf’—which centers around Marvel’s first Native American hero. “That is what this event is all about.”

This year’s event, modeled after a traditional Comic Con and complete with artists forums, comic book signings, and cosplay events, was a strong attempt to foster a community for Native creators that are still largely unrepresented at mainstream Comic Cons. 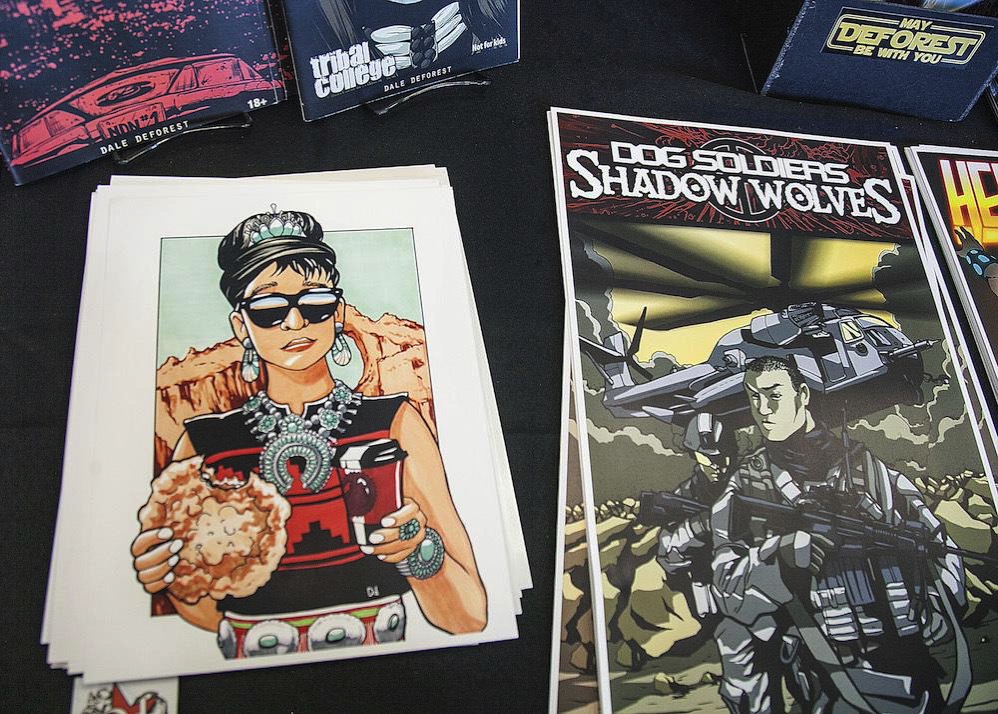 Read the full article here, or learn more about the event here (which just happen on November 10-12)