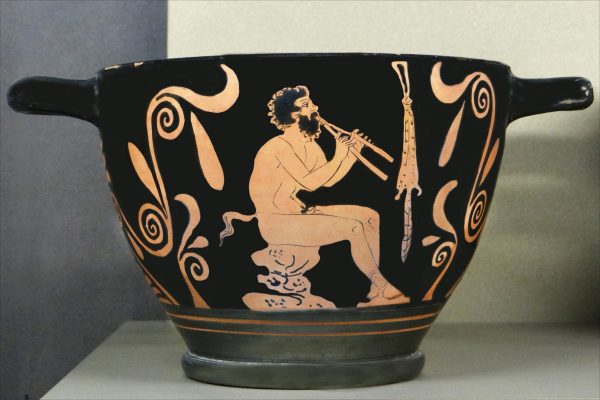 Just when you think you’ve heard every musical instrument there is you find that there’s one more. Don’t feel bad though, since no one has heard an aulos in more than 2,000 years. Only 5 complete original instruments are known to currently exist. 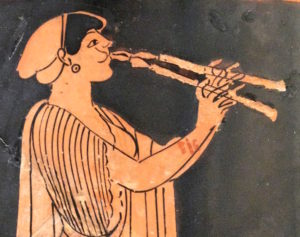 The instrument declined in popularity to the point where it’s been forgotten starting around 300AD, mostly because it was too difficult to play. The reeds were also very difficult to make, as described by piper Callum Armstrong in the following video. He claims that he’s had to make around 1,000 reeds to get only 50 that have worked.