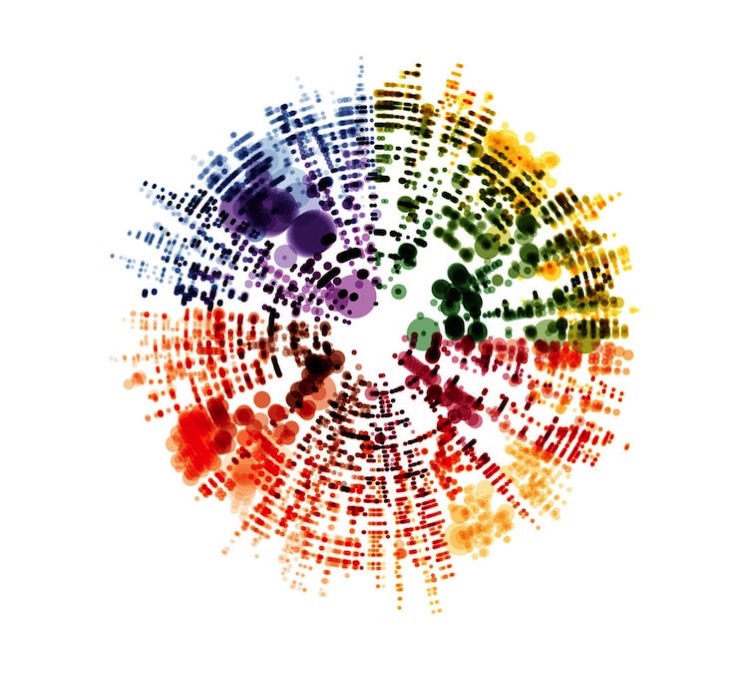 This artist creates visual data models of classical music. Via My Modern Met:

Self-described “designer, data geek, fractal nut” Nicholas Rougeux has merged open-source music with data visualization to create colorful imagery based on some of the most famous classical music scores in history. From Mozart and Beethoven to Chopin and Vivaldi, it’s fascinating to see how these well-known pieces translate into artistic data visualizations.

Each individual instrument is represented by a different color, resulting in the brightly hued imagery 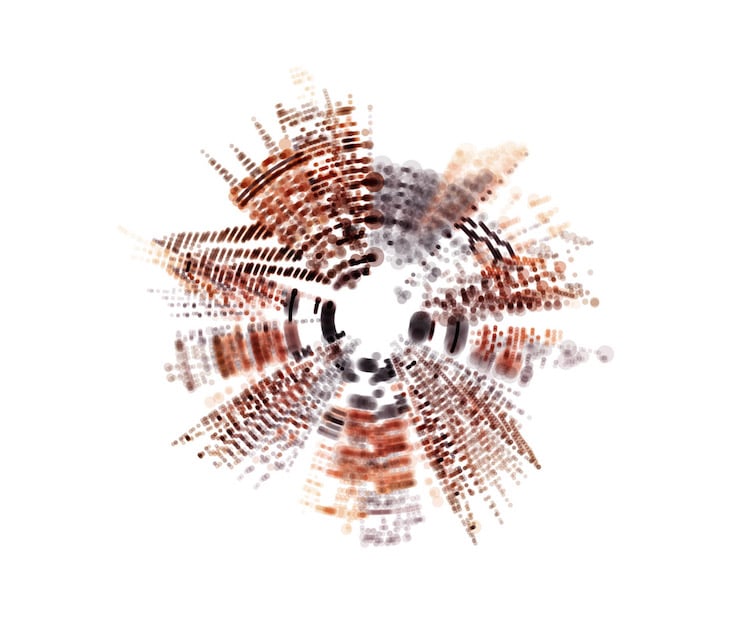 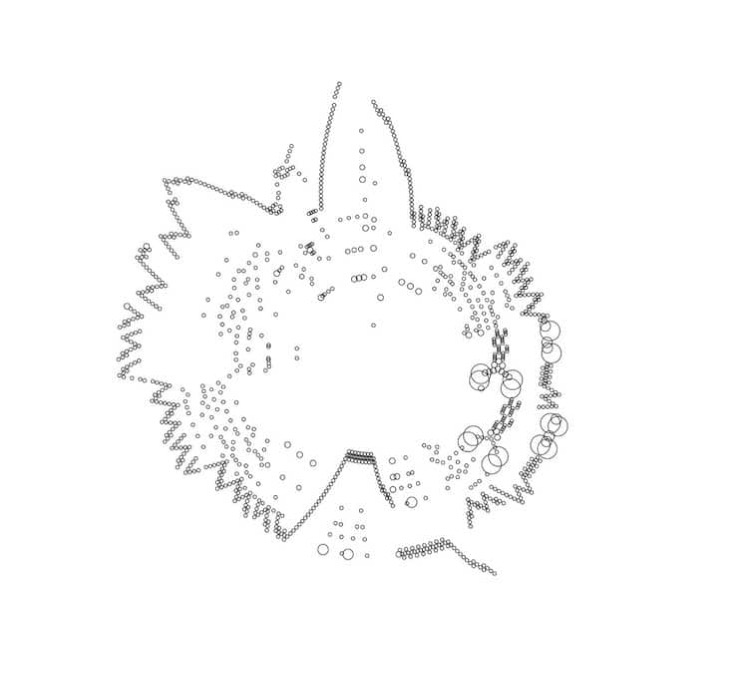 Flight of the Bumblebee, Nikolai Rimsky-Korsakov