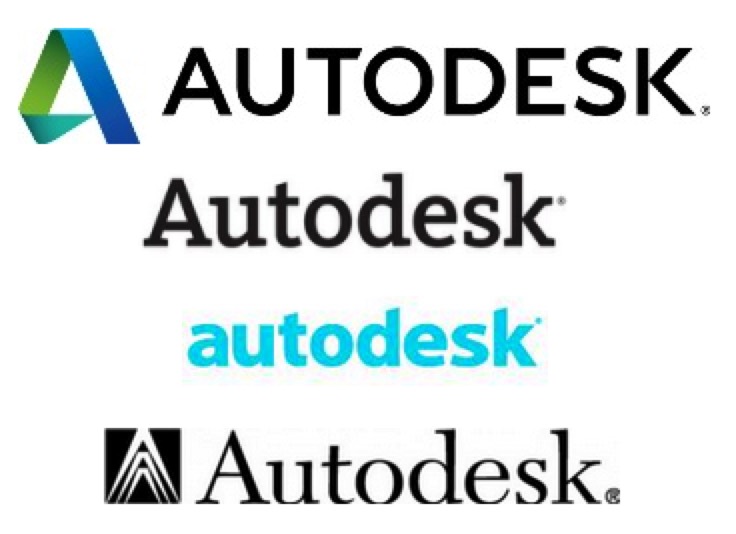 Autodesk to lay off 1,150 as company restructures – San Francisco Chronicle. Will re-balance investments to focus on strategic priorities …divesting from some areas and increasing investment in others.

Autodesk plans to lay off about 1,150 employees amid a major restructuring effort by the San Rafael software company.

The company announced plans to cut about 13 percent of its workforce Tuesday after releasing its third-quarter earnings for the current fiscal year. It is unclear where and when the layoffs will occur.

“We are still working through the details so cannot share the local impact at this time,” a spokeswoman for Autodesk said.

Autodesk creates 3-D-imaging software that is used by architects, engineers and those in the construction and media industries. It was created in 1982 and has about 9,000 employees. Of those, about 2,000 work in the company’s San Francisco and San Rafael offices.

From wikipedia (acquisitions in the makery’ world)..