What 215 Pterosaur Eggs can Tell Us 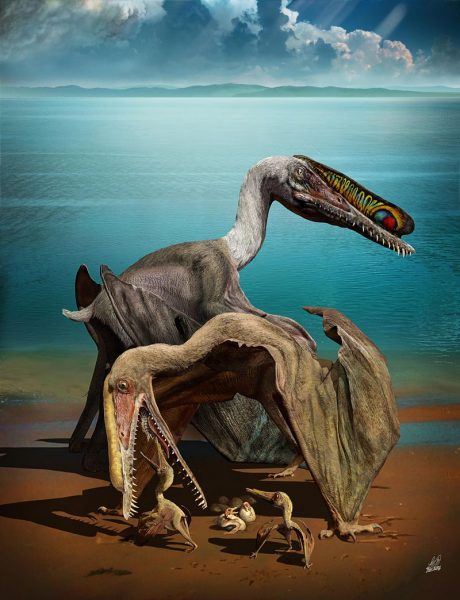 When paleontologist Alexander Kellner first saw the 35-square-foot block of sandstone filled with pterosaur fossils, he couldn’t believe his eyes. “I was just speechless,” he says. That was in 2015, at the Institute of Vertebrate Paleontology and Paleoanthropology in Beijing. Now, two years later, that 120-million-year-old block of fossilized sand has yielded 215 pterosaur eggs, 16 of which still have embryos inside. The unprecedented discovery can help us understand how pterosaurs laid their eggs, how those eggs developed, and even how pterosaur parents cared for their young. 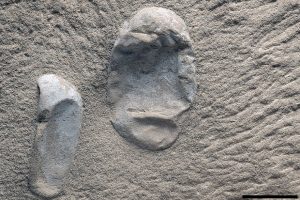 The batch of eggs, described in a study published today in Science, confirms what scientists had suspected: pterosaurs laid soft-shell eggs like today’s lizards, rather than hard-shell eggs like birds. It also shows that flocks of pterosaurs may have nested together, laying their eggs relatively close to each other and returning to nest in the same spots over time. Based on the development of certain embryos, the researchers also think that newborn pterosaurs couldn’t fly, which suggests that parents had to take care of them. But several experts disagree about the stage the embryos were in, which has implications about how pterosaurs behaved.

Comments Off on What 215 Pterosaur Eggs can Tell Us