Bombshell: The Hedy Lamarr Story Reveals the Star’s True Self 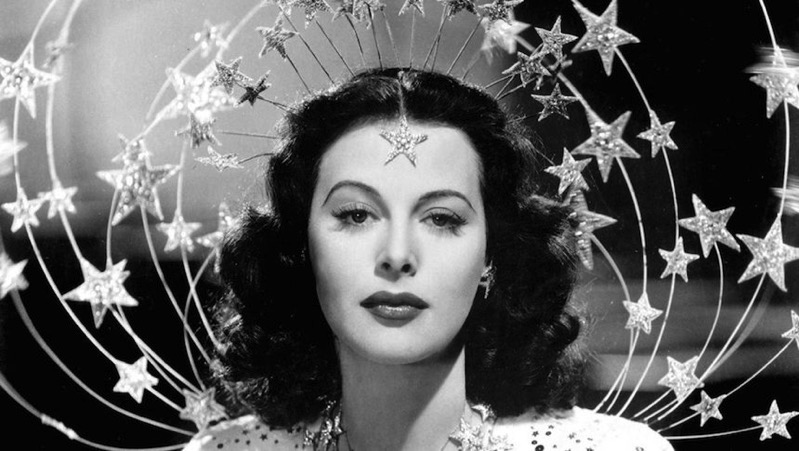 ScreenAnarchy reviews Bombshell: The Hedy Lamarr Story, the new biopic of Hedy Lamar, who was an inventor and engineer (and also Hollywood starlet) .

Hedy Lamarr was one of Hollywood’s most beautiful stars. She was known for her amazing face and propensity to stand up for herself in the old Hollywood boy’s club — a feminist before the word was invented.

But it wasn’t widely known that she was also smart as hell; in fact, she was the inventor of the frequency hopping technology that secure wifi, bluetooth, cell phones, military tech, and GPS all use.

Sadly, we learn in Alexandra Dean’s eye-opening doc, Bombshell: The Hedy Lamarr Story, that she was largely ignored because of her looks and Hollywood status. Lamarr had delivered her patent (created with friend and composer George Antheil) to the U.S. Navy with hopes of helping defeat the Nazis in World War II — and she was laughed at. She was told that if she wanted to help, to sell kisses and war bonds.

If you’re in NYC, the movie is currently playing at the IFC Center in the village!

Comments Off on Bombshell: The Hedy Lamarr Story Reveals the Star’s True Self