The Women Photographers of World War I #ArtTuesday 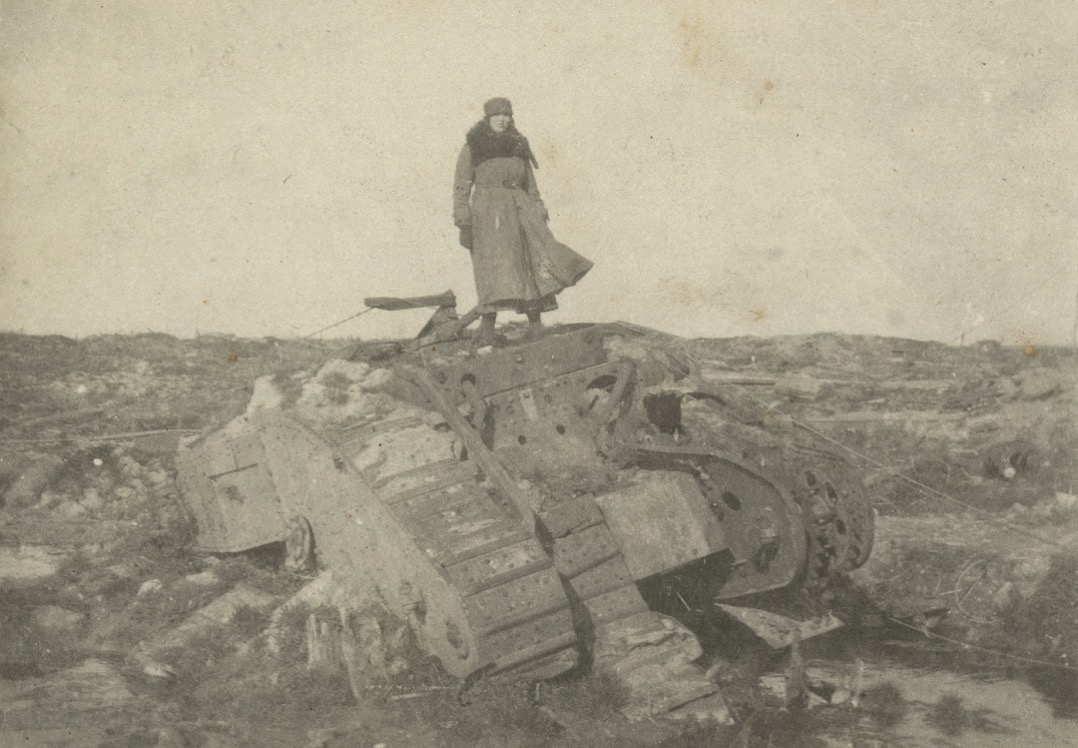 No Man’s Land: Women’s Photography and the First World War at Impressions Gallery in Bradford, England, is highlighting a perspective frequently missing from Word War I centenary commemorations: that of the women involved in the conflict.

“During the centenary, there has been a lot of emphasis on men’s experiences,” Dr. Pippa Oldfield, No Man’s Land curator and head of programming at Impressions Gallery, told Hyperallergic. “I think it’s fair to say that war is conventionally assumed to be the concern of men, and that women’s experiences of conflict are seen to be peripheral, less important, or somehow less authentic than the fighting soldier.” 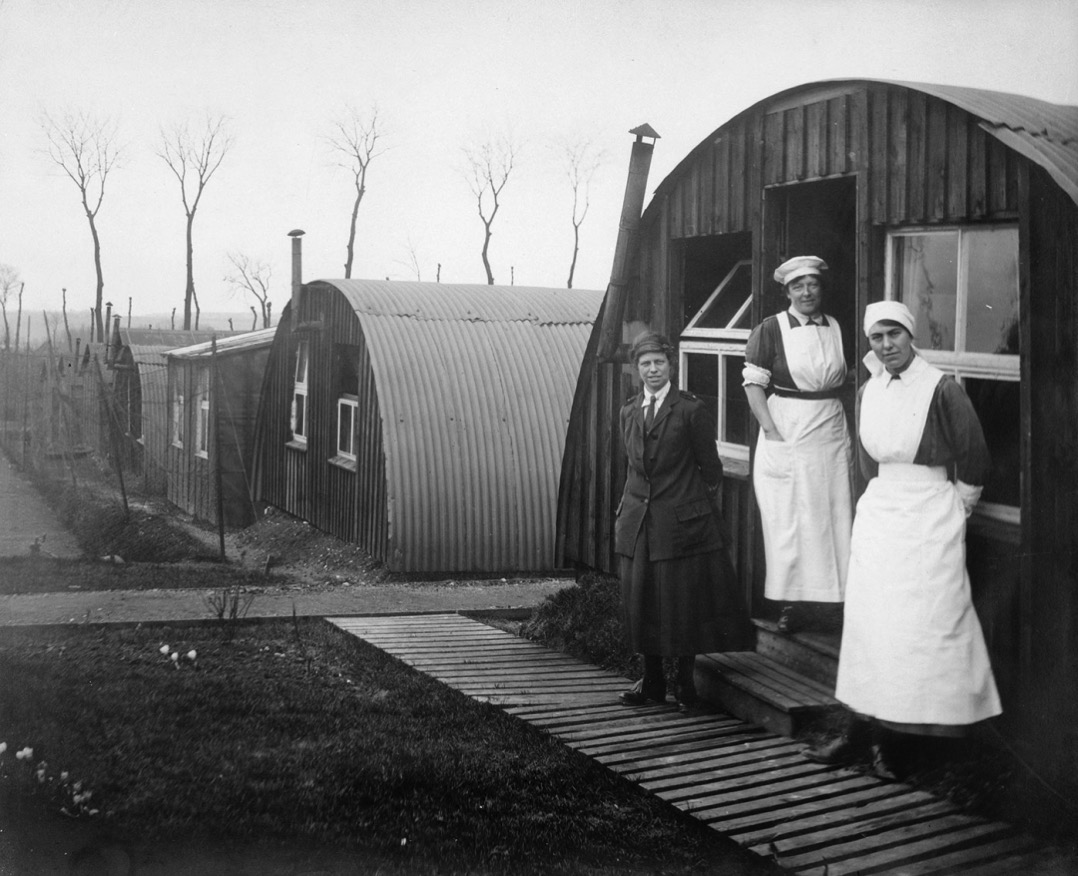 Many of the photographs in No Man’s Land have rarely been seen by the public. For instance, Olive Edis is best known for her studio portrait photography, although she brought those same techniques to the battlefield as one of the first women in the world to be an official war photographer. Commissioned by the Women’s Work Subcommittee of the Imperial War Museum, she photographed women on the frontlines, including telegraphists, medical personnel, and engineers. 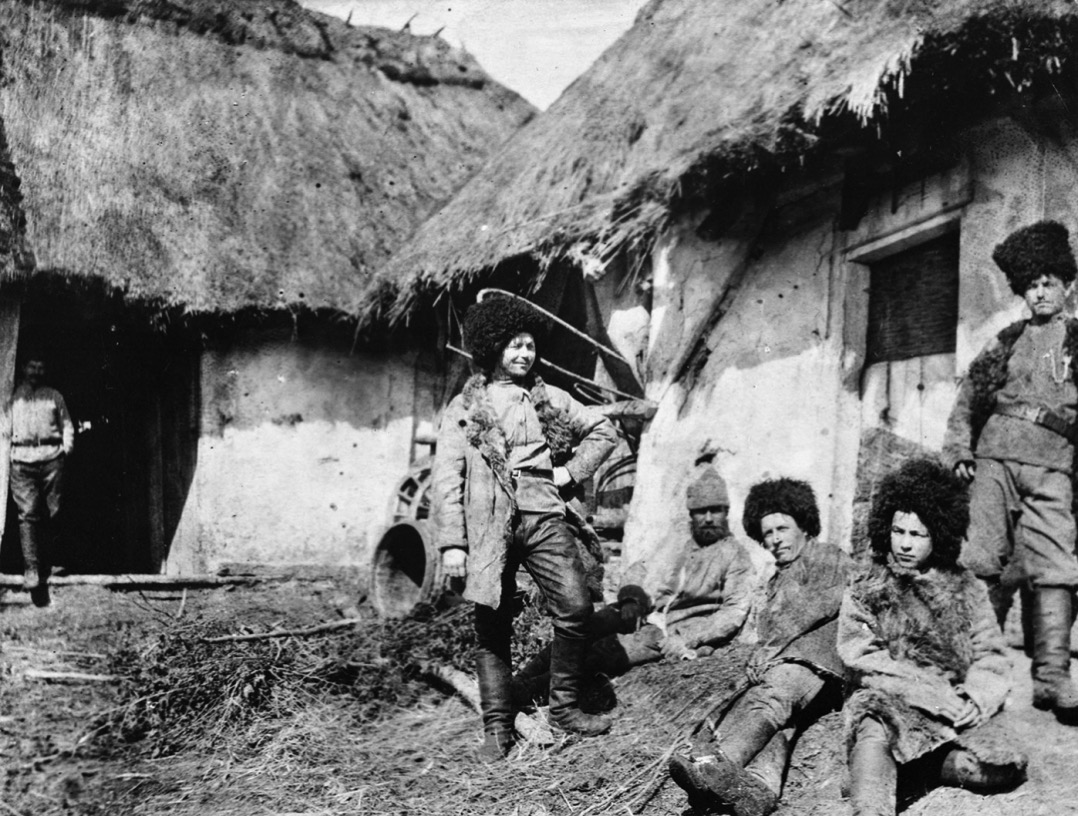 Meanwhile, Florence Farmborough was much more independent, serving as a Red Cross nurse on the Russian Front instead of as an official photographer. Thus she often photographed the grisly violence of war, along with rare views of Cossack soldiers on the Eastern Front. “Farmborough was a keen amateur photographer and, amazingly, managed to hang on to her plate camera and tripod for most of the war, developing glass plates in tents or makeshift darkrooms where she could,” Oldfield stated. “Farmborough didn’t shy away from the horrors of war, and photographed many distressing sights, such as the corpses of exhausted horses at the side of roads, or the bodies of soldiers lying dead in fields.”

Comments Off on The Women Photographers of World War I #ArtTuesday