CryptoKitties: 11% of Traffic on the Ethereum Blockchain Is Being Used to Breed Digital Cats 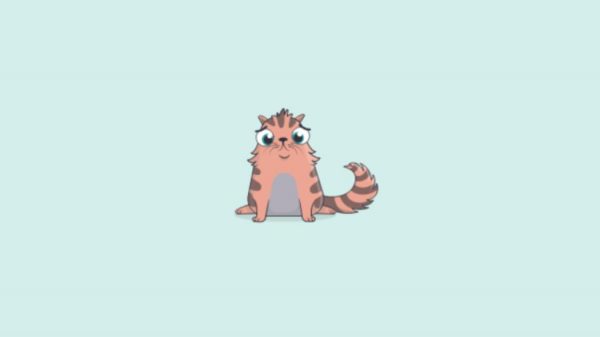 But when CryptoKitties was officially released on October 28, it unexpectedly became a multi-million dollar digital kitten mill—perhaps the strongest ever confirmation that a fool and their Ethereum are easily parted.

At the time of writing, CryptoKitties is the busiest smart contract on the blockchain, accounting for a little over 11 percent of all network traffic.

As TechCrunch put it, “we now have people using Ether, an asset with arguably little tangible utility to purchase an asset with unarguably zero tangible utility.” Still, CryptoKitties is the closest thing to a “killer app” to be released so far on the Ethereum network, which has mostly been used to fund sketchy multi-million dollar investment rounds for applications that don’t exist.

Comments Off on CryptoKitties: 11% of Traffic on the Ethereum Blockchain Is Being Used to Breed Digital Cats