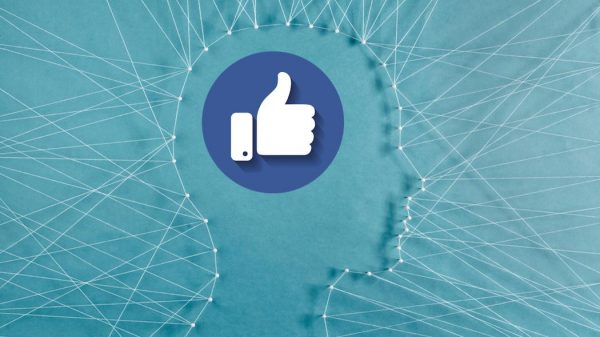 In the wake of the 2016 presidential election, Democrats and pundits shocked by Donald Trump’s victory scrambled to explain how he could have possibly won. Some pointed to Cambridge Analytica, a data analytics firm employed by the Trump campaign that claims to have built extensive personality profiles, with over 5,000 data points, on every American, based on their online habits.

Cambridge Analytica says it uses them for so-called “psychographic targeting,” or crafting political advertisements and marketing campaigns that cater to people’s specific personality types. Some argued the firm’s shady techniques manipulated Americans into voting for Trump.

Exactly what Cambridge Analytica did, and how how much of an impact it had on the election has been debated in the press for the past year. But its tactics are still frightening to people concerned about online privacy, who believed they represent a future in which political campaigns and corporations exploit our unique vulnerabilities for their gain. It turns out, their fears were not unwarranted.

A massive new peer-reviewed study published in the journal Proceedings of the National Academy of Sciences (PNAS) last month indicates that psychographic targeting techniques are incredibly effective, and don’t require much knowledge about marketing to execute.

Psychological persuasion starts by building a profile about you using public information available online, like your tweets, Facebook Likes, or Instagram photos. Previous research shows that people’s psychological characteristics can be accurately predicted from their digital footprints.