The Story of Early Tape Music, Microsound, and a Eurorack Resurrection #MusicMonday 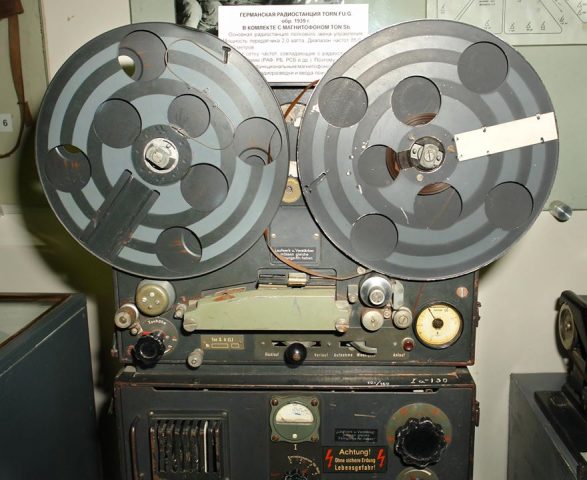 Morphagene is an Eurorack synthesizer module, a product of collaboration between Make Noise and Tom Erbe. Make Noise is the modular synth company from the USA founded by self-taught electronic musical instrument designer Tony Rolando. Tom Erbe is a University of California San Diego (UCSD) computer music professor, and author of the famous Soundhack sound processing software for Mac and PC.

The module is described by the makers as “a next generation Tape and Microsound music module that uses Reels, Splices, and Genes to create new sounds from those that already exist. It is informed by the worlds of Musique Concrète, where speed and direction variations were combined with creative tape splicing to pioneer new sounds, and Microsound, where computers allow for sound to be divided into pieces smaller than 1/10 of a second and manipulated like sub-atomic particles.”

The emergence of Musique Concrète in early 1950s France depends on the development of tape recording technology. A lot of electronic music technology is based on military technologies and its terminology even incorporated bellicose vocabulary that we use to this day. For example, we describe the initial phase of the sound as ‘attack,’ we ‘trigger’ a sample or an event and use a ‘controller.’ So let’s move a little bit back in time.

Comments Off on The Story of Early Tape Music, Microsound, and a Eurorack Resurrection #MusicMonday