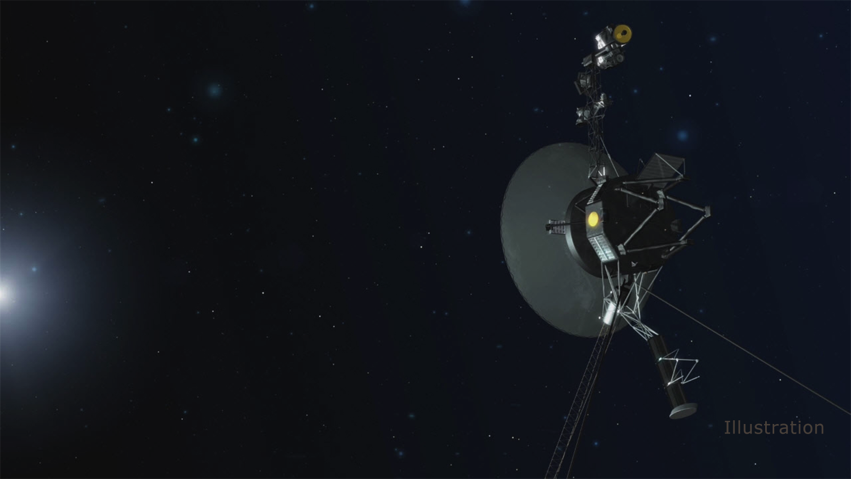 If you tried to start a car that’s been sitting in a garage for decades, you might not expect the engine to respond. But a set of thrusters aboard the Voyager 1 spacecraft successfully fired up Wednesday after 37 years without use.

Voyager 1, NASA’s farthest and fastest spacecraft, is the only human-made object in interstellar space, the environment between the stars. The spacecraft, which has been flying for 40 years, relies on small devices called thrusters to orient itself so it can communicate with Earth. These thrusters fire in tiny pulses, or “puffs,” lasting mere milliseconds, to subtly rotate the spacecraft so that its antenna points at our planet. Now, the Voyager team is able to use a set of four backup thrusters, dormant since 1980.

“With these thrusters that are still functional after 37 years without use, we will be able to extend the life of the Voyager 1 spacecraft by two to three years,” said Suzanne Dodd, project manager for Voyager at NASA’s Jet Propulsion Laboratory, Pasadena, California.