Viruses Are the Antibiotics of the Future 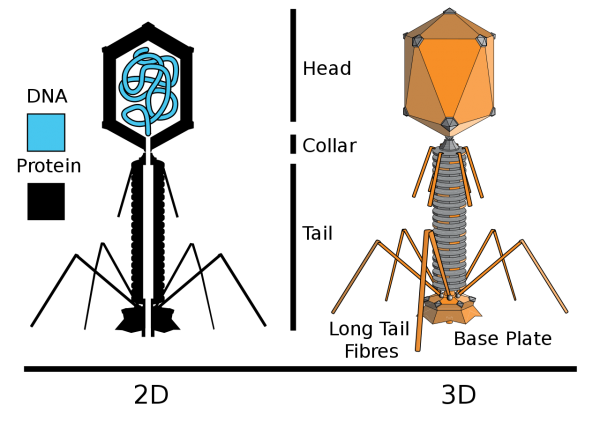 Although Bacteriophages have proven to be an effective alternative to antibiotics for treating infections caused by these superbugs, their adoption in the United States and Western Europe has been incredibly slow. This partly has to do with the fact that some regulators view injecting people with a replicating biological agent as too risky, and partly to do with the fact that there is little to no market incentive for pharmaceutical companies to pursue bacteriophages since there is little use in patenting them (a similar bacteriophage cocktail wouldn’t be covered by a patent.) 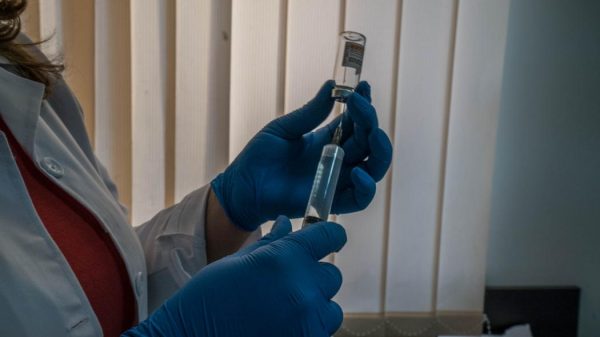 With the increasing awareness of the threat posed by antibiotic resistant superbugs—the proliferation of which the Obama administration called a “crisis” back in 2014—phage research has come back into vogue in recent years. But this merely raises the question: Why has this alternative to antibiotics been shunned by most of the medical establishment for nearly a century?

Although bacteriophages were first documented in the early 20th century, it wasn’t until the 1940s that their mechanism of action was understood well enough to be wielded as a form of treatment. This is largely due to the pioneering work of Giorgi Eliava, a researcher in the Soviet Republic of Georgia who took phages from an experimental curiosity to an antibacterial therapy.

Like other viruses, bacteriophages are basically just a bit of DNA encased in a protein. Although they don’t have onboard locomotion, when certain types of bacteriophages—‘phages’ for short—come into contact with specific types of bacteria, they bind to the outer membrane of the bacteria before releasing an enzyme called lysin that essentially drills a hole into a bacterial cell. At this point, the phage injects its DNA into the bacterium, halting its normal reproduction process. Instead, the bacterium is used as a breeding ground for more phages which continue multiplying in the bacterial cell until it explodes. Then the phages disperse and if they come into contact with other bacteria they repeat the replication process.

Comments Off on Viruses Are the Antibiotics of the Future