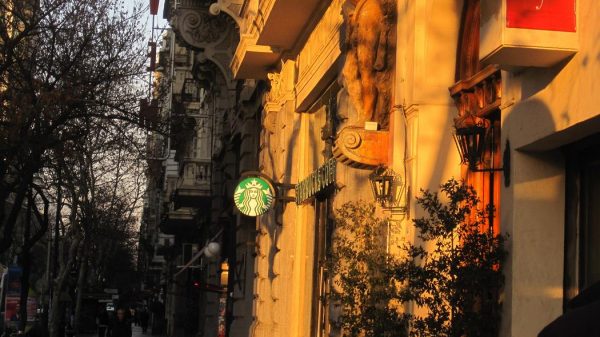 When Noah Dinkin, CEO of Stensul, a platform that helps marketers craft emails, visited a Starbucks in Buenos Aires last week, he discovered that the store’s Wi-Fi provider was hijacking his laptop to mine a digital currency.

At the time, a Starbucks spokesperson stated that the issue was resolved quickly and wasn’t widespread, but Dinkin disagreed on the latter point. “This was observed by a friend and I in three separate Starbucks stores in Buenos Aires over multiple days following my original tweet, that week,” he wrote on Twitter on Wednesday. “It wasn’t just one store.”

When Motherboard reached out to the Argentine internet provider responsible for Starbucks’ Wi-Fi in Buenos Aires—Fibertel—the company blamed hackers for planting the miner code on their network.

“Fibertel detected a security intrusion on one of the equipment that forms part of the Wi-Fi access solution that [we] provide to our client Starbucks Argentina,” Fibertel spokesperson Florencia Marcote told Motherboard in an email. “The incident was identified and solved immediately by the specialized support.”

“It is not about any Fibertel practice, but an intrusion of security,” Marcote continued.