A Brief History of the Perl Programming Language Which Turned 30 Today!

Opensource.com have a fun write-up on the history of Perl, which has come a long way since its unveiling on Usenet 30 years ago today! 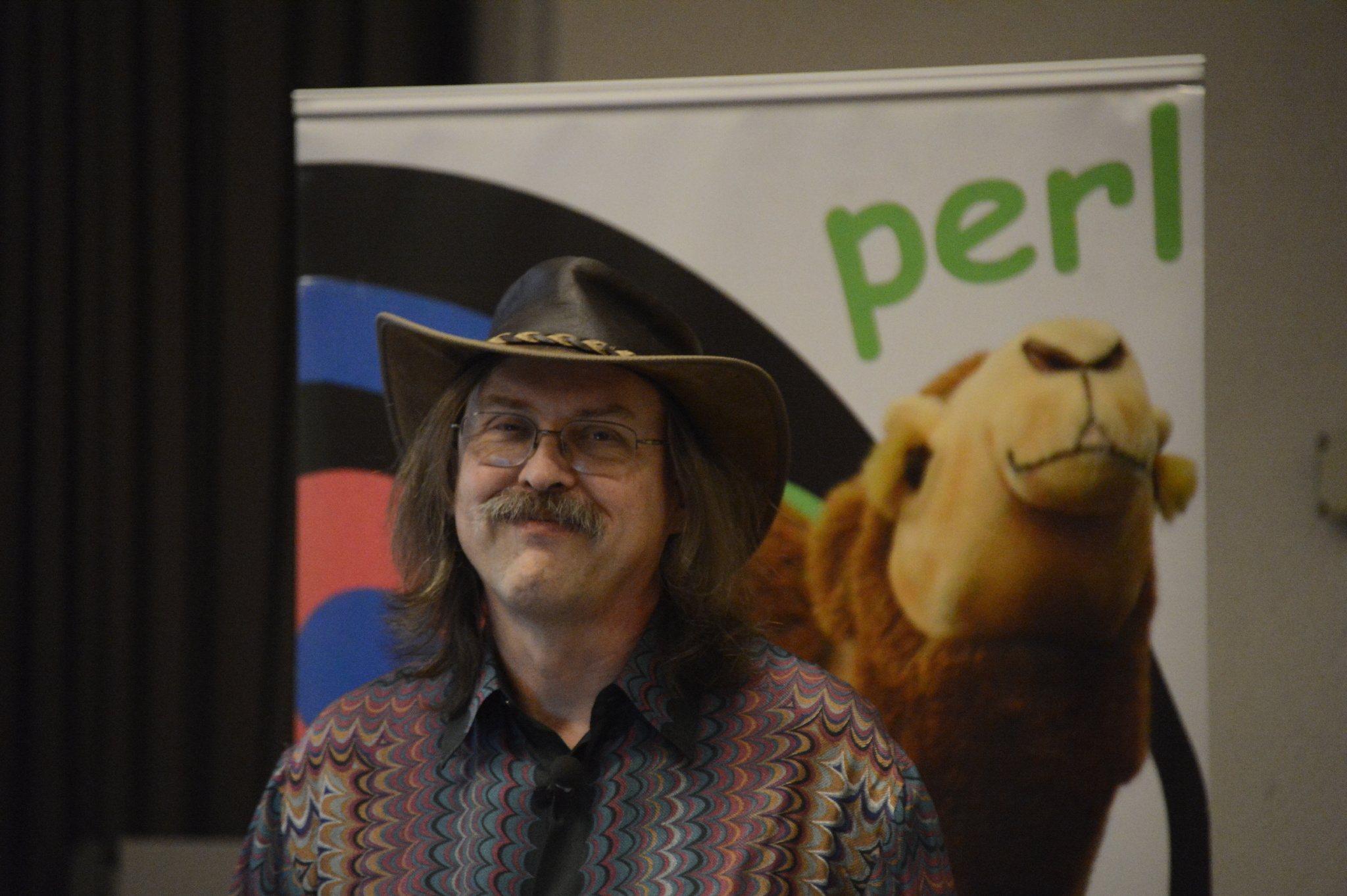 Larry Wall released Perl 1.0 to the comp.sources.misc Usenet newsgroup on December 18, 1987. In the nearly 30 years since then, both the language and the community of enthusiasts that sprung up around it have grown and thrived—and they continue to do so, despite suggestions to the contrary!

Wall’s fundamental assertion—there is more than one way to do it—continues to resonate with developers. Perl allows programmers to embody the three chief virtues of a programmer: laziness, impatience, and hubris. Perl was originally designed for utility, not beauty. Perl is a programming language for fixing things, for quick hacks, and for making complicated things possible partly through the power of community. This was a conscious decision on Larry Wall’s part: In an interview in 1999, he posed the question, “When’s the last time you used duct tape on a duct?”

Comments Off on A Brief History of the Perl Programming Language Which Turned 30 Today!