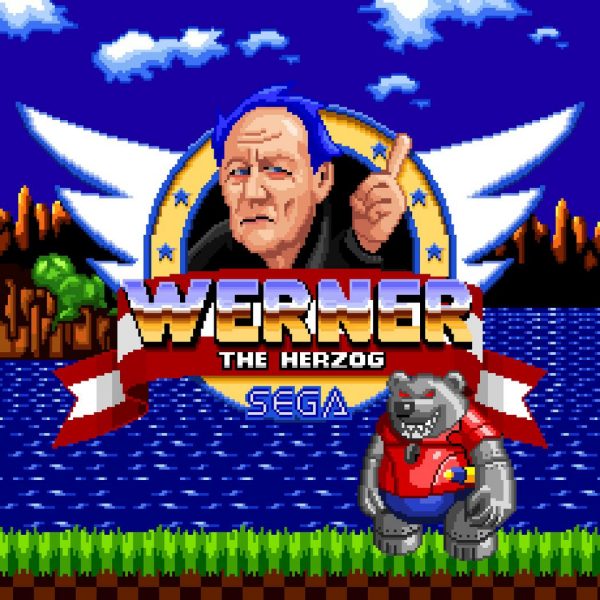 The internet collectively stood aghast in July when Microsoft announced it was discontinuing inclusion of Microsoft Paint as standard in Windows. Some vague wording suggested that Paint was being axed entirely, and a wave of outcry ensued. The push-back was so loud, Microsoft issued a second statement, clarifying that although it was no longer updating Paint, its latest version would be available for free on the Windows app store. 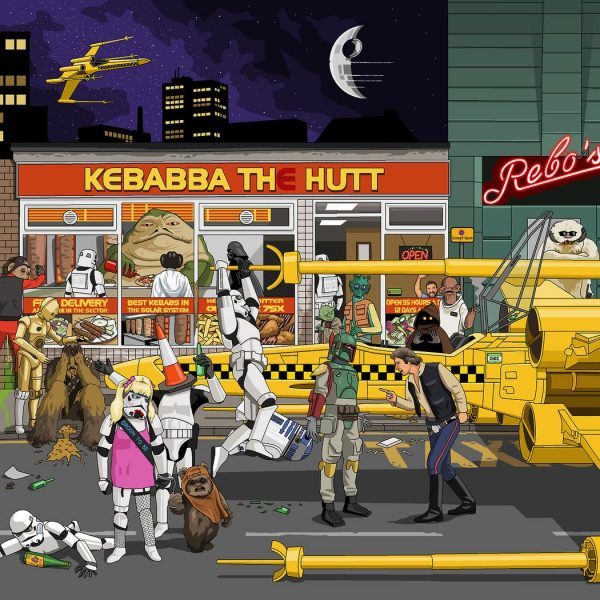 Since releasing with the first version of Windows in 1985, MS Paint has become synonymous with Windows machines. It’s part of the furniture when using a PC, like an old rocking chair that gets passed from generation to generation. Even if it’s only ever used by kids or as a distraction, it’s reliable, promising a simple but effective artistic palette with which to kill some time. For some, however, the tool is more than a frivolous way to endure a particularly lifeless office meeting. Some have managed to use the program for its intended purpose—to make art, and they’ve gotten rather good at it.

One such artist is James Murray, who goes by “Jim’ll Paint It,” a wildly popular illustrator whose work with MS Paint has garnered him almost 700,000 followers Facebook. Murray specializes in painting characters and historical figures in bizarre, often hilarious situations based on audience request. There’s the Muppets re-enacting the chest-buster scene from Ridley Scott’s Alien, or ‘Dad’s Army of Darkness’, a mashup of classic British sitcom Dad’s Army and Sam Raimi’s cult horror Army of Darkness.

Comments Off on Artists Who’ve Dedicated Themselves to MS Paint