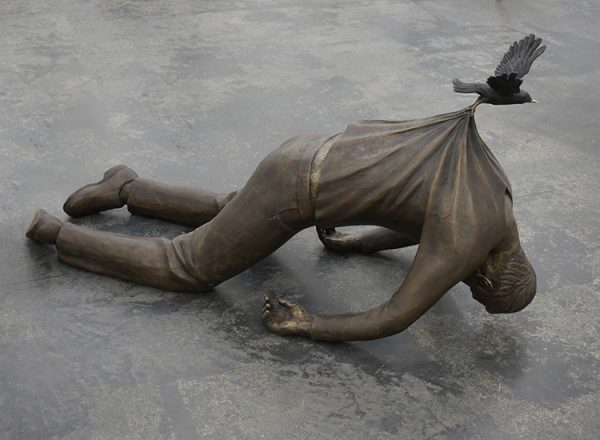 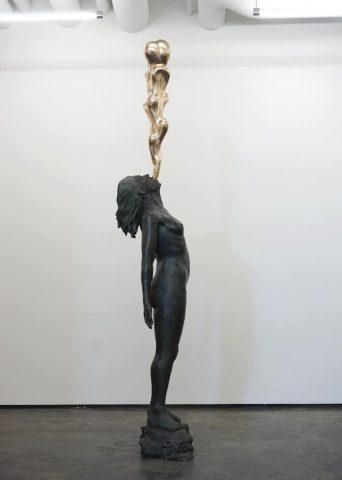 In search of their new Eden, a group of world-weary Europeans left their homes to live on the Galápagos Islands in the 1930s. The first of the island expats to arrive was Friedrich Ritter, a German physician, and his younger lover, Dore Strauch, who settled on one of the most remote islands, Floreana. Next came the Wittmer family from Germany, and soon after came Baroness Eloise von Wagner, who arrived from Paris with her “two companions.” It wasn’t long after they arrived that the Baroness and one of her lovers disappeared. The case remains a mystery to this day.