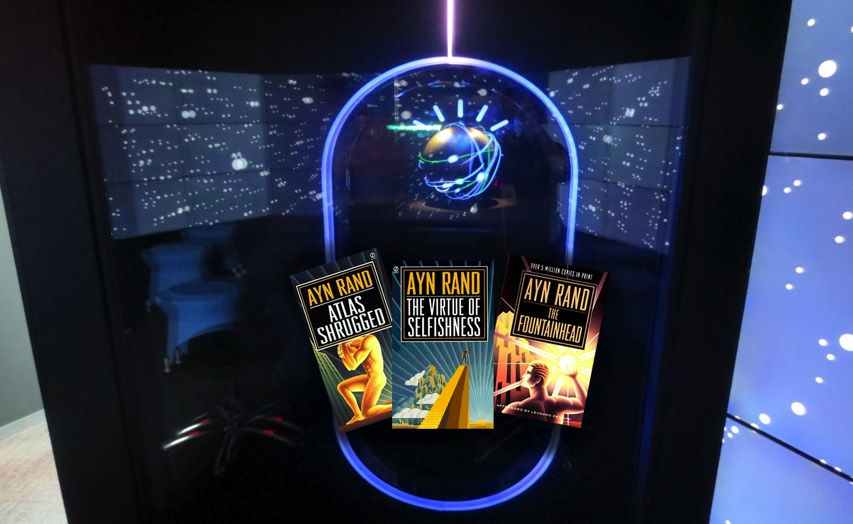 Silicon Valley Is Turning Into Its Own Worst Fear. Article is by Ted Chiang, his short story “Story of Your Life” was adapted to the film Arrival. Article @ Buzzfeed –

“It’s assumed that the AI’s approach will be “the question isn’t who is going to let me, it’s who is going to stop me,” i.e., the mantra of Ayn Randian libertarianism that is so popular in Silicon Valley.

The ethos of startup culture could serve as a blueprint for civilization-destroying AIs. “Move fast and break things” was once Facebook’s motto; they later changed it to “Move fast with stable infrastructure,” but they were talking about preserving what they had built, not what anyone else had. This attitude of treating the rest of the world as eggs to be broken for one’s own omelet could be the prime directive for an AI bringing about the apocalypse. When Uber wanted more drivers with new cars, its solution was to persuade people with bad credit to take out car loans and then deduct payments directly from their earnings. They positioned this as disrupting the auto loan industry, but everyone else recognized it as predatory lending. The whole idea that disruption is something positive instead of negative is a conceit of tech entrepreneurs. If a superintelligent AI were making a funding pitch to an angel investor, converting the surface of the Earth into strawberry fields would be nothing more than a long overdue disruption of global land use policy.

What consequences lately. Competition, better competitors, are the consequences that corporations used to eventually get smacked by. Will super-intelligent machine learning AI created by humans at Facebook, Google, IBM… tell the humans to break up mega-corps, and make more competitors? Or day trade and math-up some low cost power locations to mine coins for purchasing potential competitors, killing off any burgeoning competitor before they become an actual threat. AI isn’t going to change us, it’s just going to reveal what we really are, like all technology does. Don’t blame the tool, blame the makers.