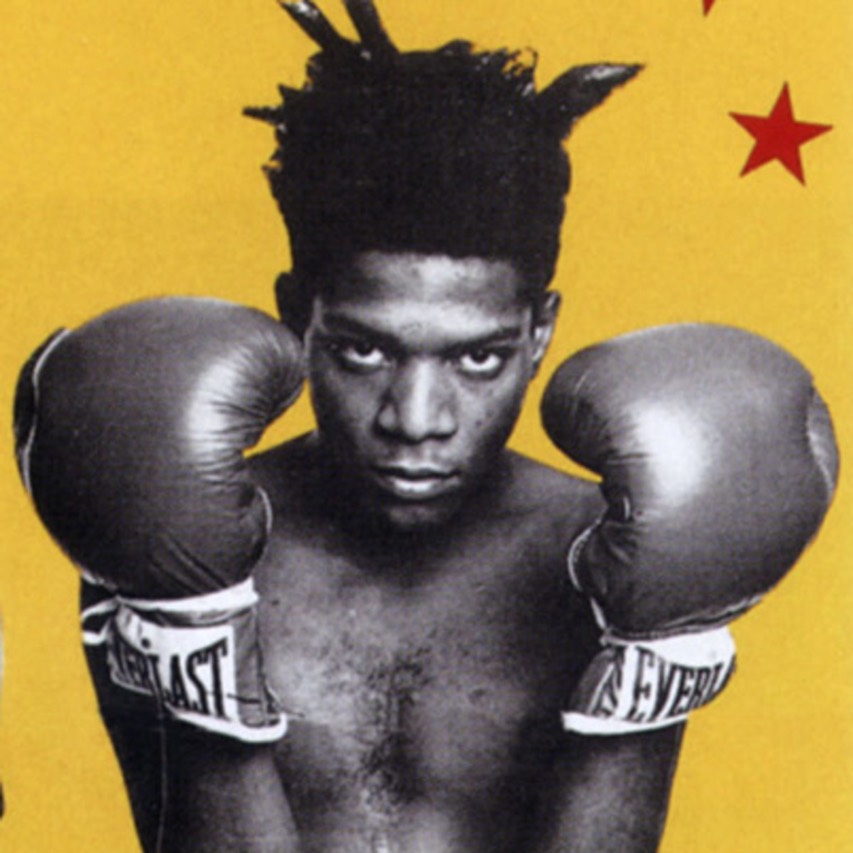 Jean-Michel Basquiat December 22, 1960 – August 12, 1988) was an American artist. Basquiat first achieved fame as part of SAMO, an informal graffiti duo who wrote enigmatic epigrams in the cultural hotbed of the Lower East Side of Manhattan during the late 1970s where the hip hop, punk, and street art movements had coalesced. By the 1980s, he was exhibiting his neo-expressionist paintings in galleries and museums internationally. The Whitney Museum of American Art held a retrospective of his art in 1992. 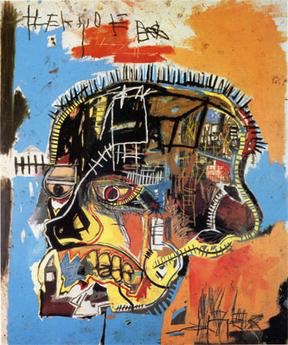 Basquiat lived from 1983 to 1988 at 57 Great Jones in downtown Manhattan, where he died. A plaque dedicating his life was placed on July 13, 2016, by the Greenwich Village Society for Historic Preservation.

Comments Off on Jean-Michel Basquiat #samo