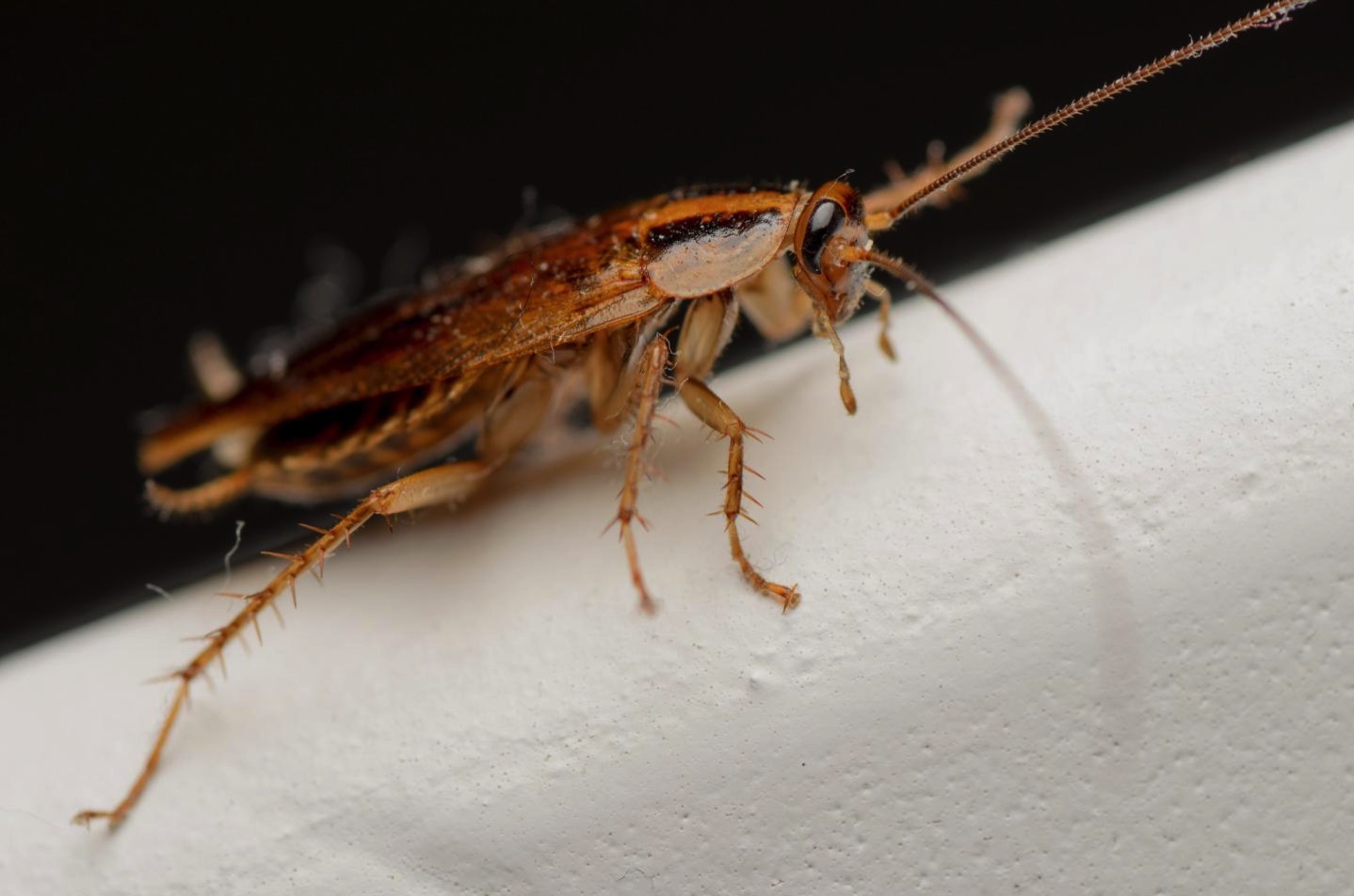 Cockroaches, it turns out, scurry along using multiple gaits and scientists have analyzed how they move from one gait to another in the hopes of inspiring new designs for locomotive robots.

Research published in the journal Frontiers of Zoology examined the way that cockroaches walk and run. They discovered cockroaches reach their peak speeds using what is called a “metachronal wave” gait, which is a run that starts with their back legs and then moves in a wave to their front legs.

The researchers also examined the way that they change gaits, from walking slowly to an intermediate gait called an “alternating tripod.” While trotting in the faster gait, the cockroach moves two legs one one side of their body and one leg on the other moves in synchronicity. When they change to the third, faster gait, it’s similar to the way that a horse changes from trotting to cantering.

“This discovery not only has far-reaching implications regarding the behavior and ecology of insects and other arthropods,” Tom Weihmann, a biologist at the University of Cologne in Germany and author of the paper said in a press release. “Our results can also contribute to solving some problems we still have with the movement of robots.” Some robots already use a metachronal wave gate, but the cockroach research can help the robots learn to change gaits efficiently.

Robots can learn a lot from insects and other animals, who have learned to move efficiently through millions of years of evolution. While many machines use wheels to move, some robots, like those of the company Boston Dynamics, use animal-like legs to navigate rough, steep or icy terrain. In fact, Weihmann says that robots are “often modeled after insects” in the press release.