Why the A Wrinkle in Time Movie Will Change Hollywood #SciFiSunday 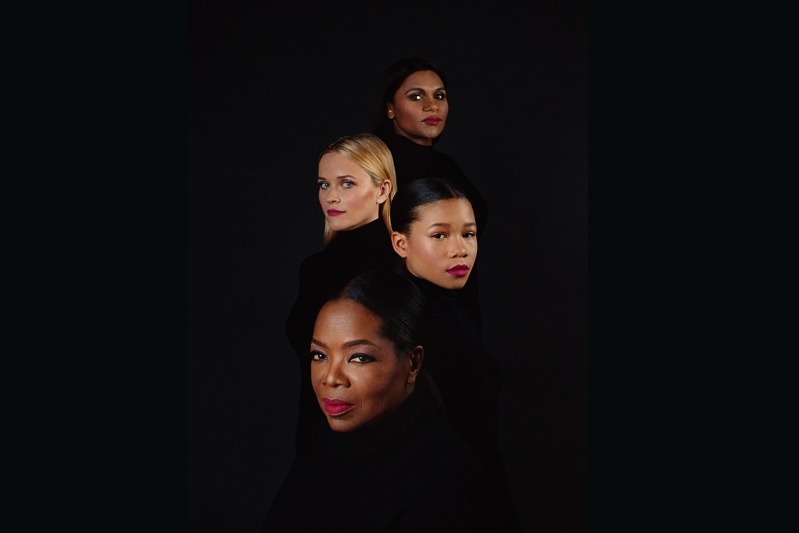 Great piece from Time Magazine oh what it took to bring A Wrinkle in Time to the big screen.

That’s how a 10-year-old girl named Catherine began her letter to the most powerful man in movies during the bitter, final months of 1963. She had experienced that year’s traumas like most children do, through the anxious whispers of adults, despair moving a few feet above her head. She wanted to tell Mr. Disney about a book that had given her hope, one she thought could do the same for a nation of kids who felt the world around them darkening. If only he would put its story on film. But she never sent the letter, setting it aside in a moment of resignation. Three years later, when Walt Disney died of lung cancer, she was inconsolable. Not only was the maestro of the Mouse House gone, but she couldn’t think of anyone else who could make that movie. So she resolved to do it herself one day.