Nick News with Linda Ellerbee is gone. Do Snapchat and SNL fill the void in kids’ news? #MakerEducation 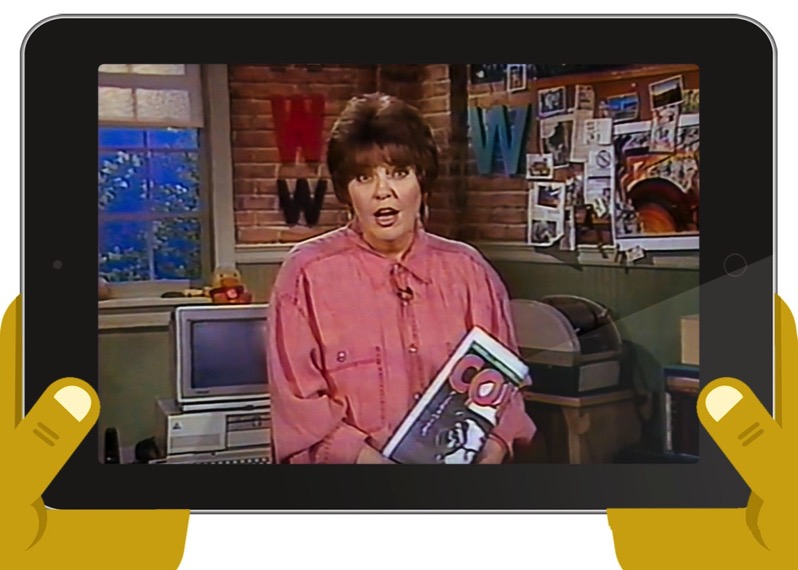 Awesome piece from Eleanor Cummins in Slate on the current state of news programming for kids. It spends a decent amount of space on the page devoted to Nick News with Linda Ellerbee, which went off the air in 2015. I personally watched that show each week for years – I’ll never forget the episode that discussed AIDS and HIV. The episode featured Magic Johnson (clip below) as well as a few children who were HIV positive. I was only about 5 when that aired and I can still remember the effect it had on me; not only were the stories moving but I felt included in the conversation, and I felt like I was learning.

This piece from Slate appropriately asks: who is filling that gap? It suggests both Snapchat and SNL as possible answers.

Back when I could convince my parents to let me stay up late, I’d spend my extra waking hours watching Nick at Nite. There, in 2006, a 10-year-old could find reruns of old school hits like The Fresh Prince of Bel-Air and Home Improvement. But once a week, sandwiched between the feel-good family values, was a half-hour anomaly: Nick News With Linda Ellerbee.

Nick News, which ran from 1992–2015, was styled like a nightly news program but made for elementary and middle schoolers. It was serious, and it took kids seriously. It was one of the first places I heard about climate change, when Al Gore spoke with Ellerbee about An Inconvenient Truth. It appears to be the first place future British royal Meghan Markle appeared on camera, at age 11, lambasting sexism in advertising. It covered debates over terrorism, children living with terminal illness, and the toll of physical abuse within families. “It wasn’t always necessarily the biggest ratings driver,” said Bronwen O’Keefe, who helped to produce Nick News and is now a senior VP at the network. “We weren’t going to dumb anything down for the audience and we weren’t going to avoid things that were controversial.”

Comments Off on Nick News with Linda Ellerbee is gone. Do Snapchat and SNL fill the void in kids’ news? #MakerEducation