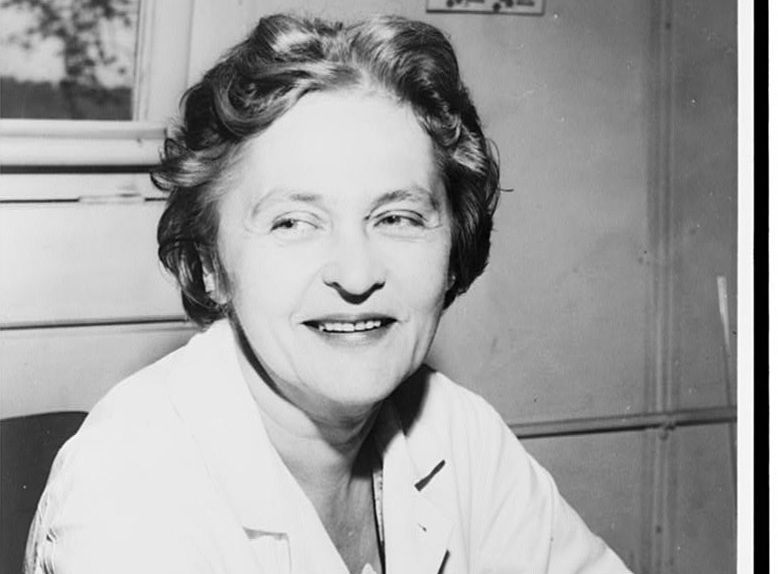 Great new piece from SmithsonianMag on Maria Telkes and her work on Solar Technology in the 1940s.

Maria Telkes, born on this day in 1900, really believed in the power of the sun to change human lives. Nowhere is that belief more clearly expressed than in the story of the Dover House.

Telkes, who was originally from Budapest, had been working as a biophysicist and engineer in the United States since emigrating from Hungary in 1925. In 1940, she joined the Massachussetts Institute of Technology’s Solar Energy Conversation Project. “Her involvement with this project would put her on a fifty-year path to developing innovative new processes for capturing and deploying solar energy,” writes Lemelson-MIT. During this time, she started working on the Dover House project, which intended to create a house entirely heated by solar power.

In the late 1940s, writes Morgan Sherburne for MIT Technology Review, scientists were already worrying about running out of fuel. Solar fuel, that unending source of energy, seemed like it might be the way to get around this issue. Telkes and architect Eleanor Raymond, funded by Boston sculptor and conservationist Amelia Peabody, designed what one publication referred to as “the house of the day after tomorrow” to help imagine how a solar future would work. Notably, the three people most responsible for the house were women who were each successful in their field, garnering comment from press, Sherburne writes.