A Triumphant Year for SpaceX #MakerBusiness 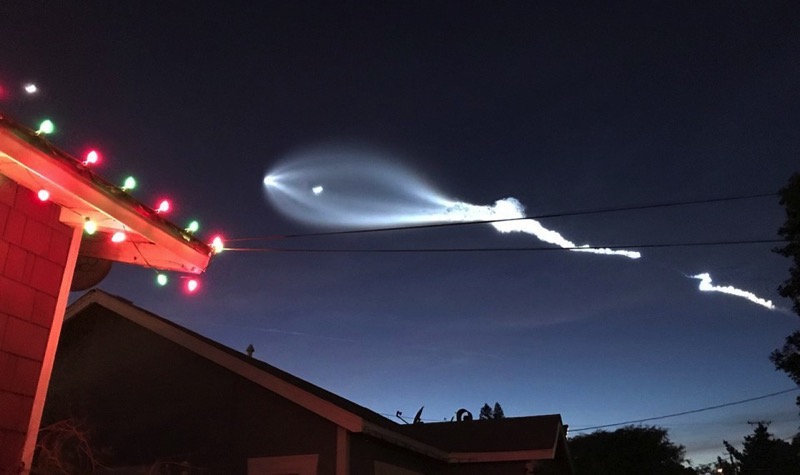 The year 2017 has turned out to be a good one for rocket science in the United States.

American companies made 29 successful rocket launches into orbit, the highest figure since 1999, which saw 31 launches, according to a comprehensive database maintained by Gunter Krebs, a spaceflight historian in Germany. The final launch of the year, by a SpaceX Falcon 9 rocket carrying a cache of commercial communications satellites, took place Friday night at Vandenberg Air Force Base in California.

SpaceX, Elon Musk’s private spaceflight company, is responsible for most of this year’s launches. After a brief hiatus following an explosion in September 2016 that destroyed a Falcon 9 and its $200 million commercial payload, SpaceX returned to the launchpad in mid-January. At the time, the success of the launch was imperative; SpaceX had lost another rocket in June 2015, about two minutes after takeoff, and its rocket-fueling process was receiving intense scrutiny by a nasa safety advisory group. nasa was entering its fifth year of using SpaceX rockets for resupply missions to the International Space Station, and future deals were on the line.

Comments Off on A Triumphant Year for SpaceX #MakerBusiness