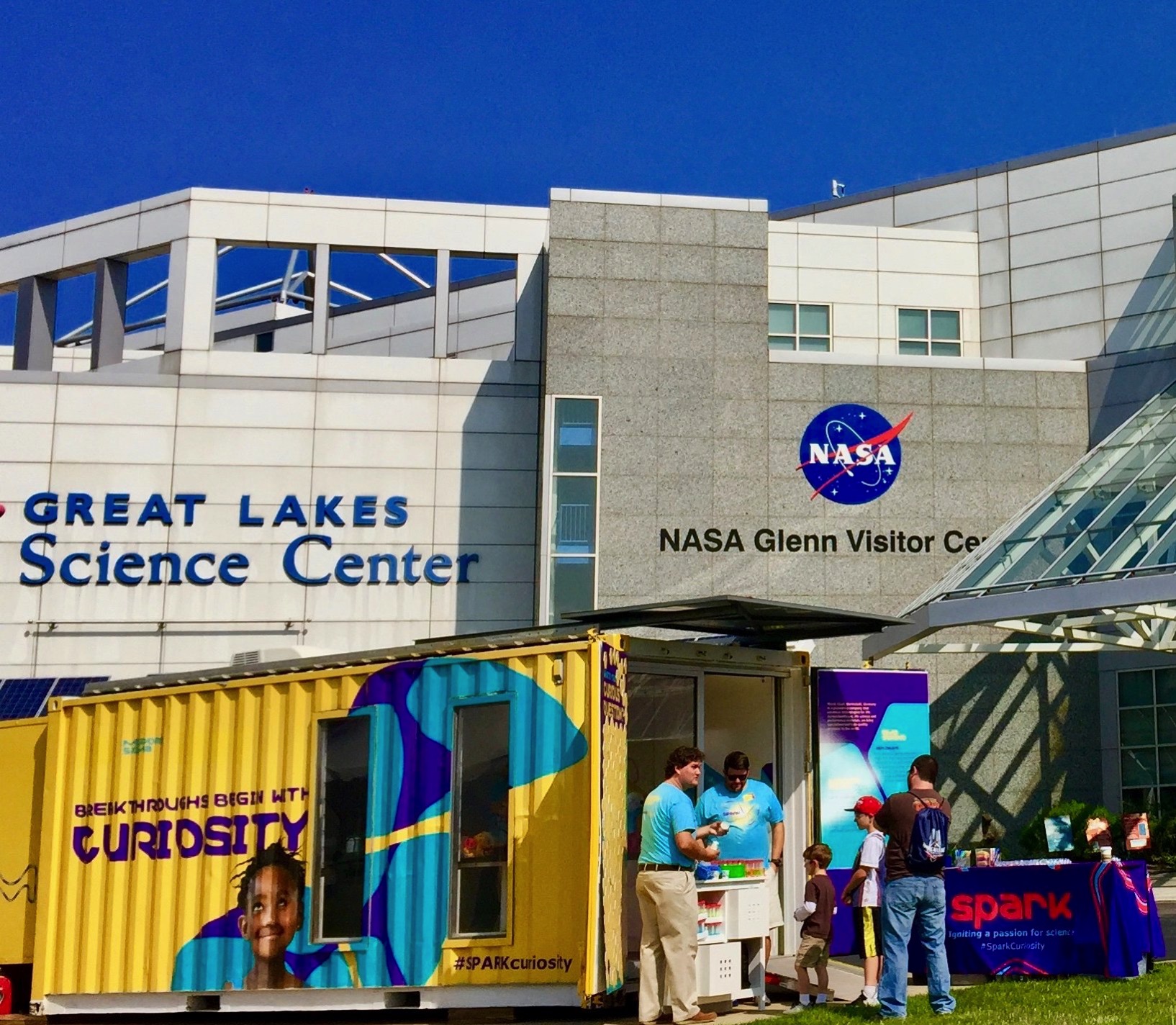 This STEM classroom is packed into a shipping container and is touring the country. By creating a moveable lab the team behind the Curiosity Cube hope to reach more students. Via Scientific American:

The Curiosity Cube is an offshoot of the earlier Curiosity Labs program. And while the Curiosity Labs give students a chance to dive deeper – with pre- and post-activity curriculum materials for teachers – they compete for classroom time and cannot always provide access to sophisticated, scientific equipment. Jeffrey Whitford, Head of Corporate Responsibility, said that the Curiosity Cube hopes to do something about the question of access – both to experts and to hands-on science experiences.

The 2017 Curiosity Cube had equipment to let each student extract his or her DNA, explore microscopy with 3-D imaging on a large screen, and then see a 3-D printer in action. As a mobile lab, the shipping container may seem like an odd choice. But it provided a self-contained solution that didn’t depend on the resources that a school had on site. And as far as the mobile part, the cube traveled ~18,000 miles in its first year. 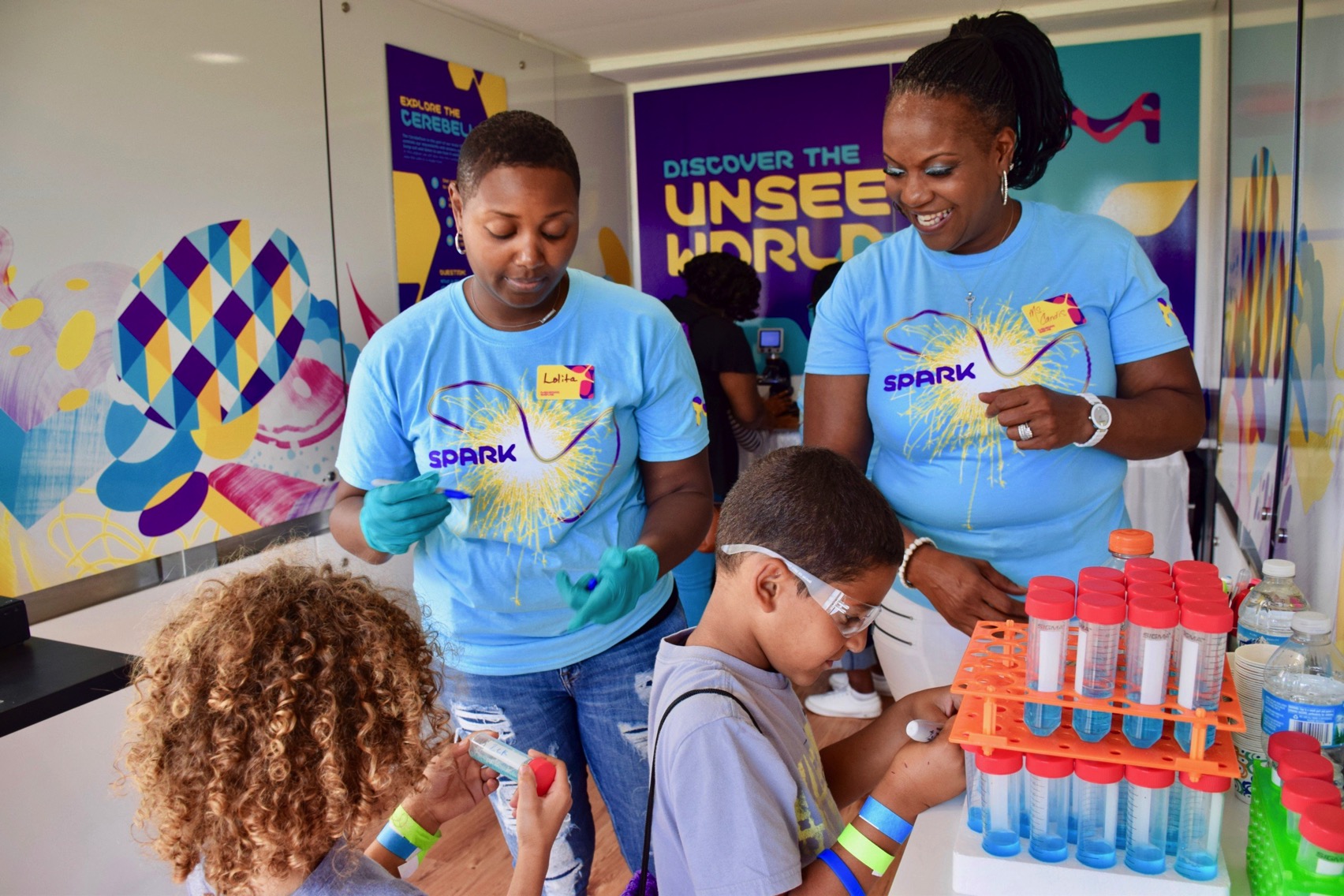 Scientists from across the country had a chance to get trained and staff the lab. The rotating crew gave a lot of staff scientists the chance to reconnect with young excitement, keeping the interaction fresh on both sides…Ask most kids what a scientist looks like, and they will describe some version of an old, white guy. Getting to meet scientists from across the spectrum of age, race, and gender meant kids had a chance to picture themselves in a scientist’s shoes.

Comments Off on Can a Shipping Container Increase Access to Hands-On STEM? #STEM #Education