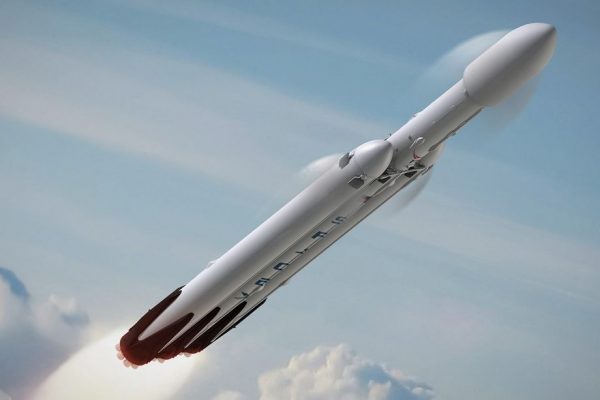 Next year is already overflowing with exciting missions to space. NASA is launching a new lander to Mars, as well as a spacecraft that will get closer to the Sun than ever before. And two of NASA’s vehicles already in space will finally arrive at their intended targets: one will rendezvous with a nearby asteroid, while another will pass by a distant space rock billions of miles from Earth.

But it’s not just NASA that has a busy year ahead; the commercial space industry has a number of significant test flights planned, and the launch of one of the world’s most anticipated rockets, the Falcon Heavy, is slated for early 2018. And if all goes well, people may finally ride to space on private vehicles.

Here are all the missions and tests we’re looking forward to in 2018 and when you can expect to see them take off.

SpaceX CEO Elon Musk first announced plans for the giant Falcon Heavy rocket in 2011 — a vehicle consisting of three reusable Falcon 9 rocket cores strapped together. Originally, the Falcon Heavy was due to launch in late 2013, but the vehicle’s inaugural flight has been consistently pushed back. In July, Musk admitted that engineering the rocket has been harder than expected.

Now, five years after the launch’s original target date, the Falcon Heavy’s flight seems imminent. Musk tweeted out pictures of the rocket almost fully assembled at Cape Canaveral, Florida, where it’s due to start its maiden voyage. The payload for the mission — Musk’s red Tesla roadster — has been enclosed in the rocket’s nose cone. Now all that’s left is to test fire the rocket and then actually launch it. SpaceX claims all of this will happen in January. Whenever the vehicle does get off the ground, it’s guaranteed to be one of the most watched flights in years. 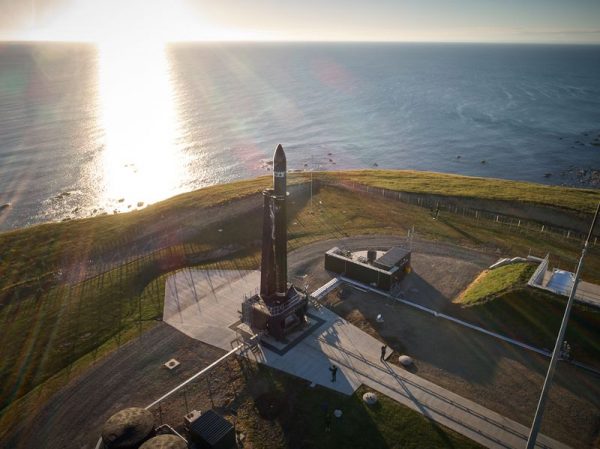 US spaceflight startup Rocket Lab is still testing out its experimental rocket, the Electron, designed to send small satellites into orbit. There was already one test flight in May, though the rocket didn’t achieve orbit. Rocket Lab intended to do a second test flight in December, but the weather and some technical snags prevented the launch. Now, the company plans to launch again in early 2018, and if the flight goes well, Rocket Lab may stop test flights and go straight to commercial missions.