How the Animal Menagerie of Versailles Changed Art #ArtTuesday 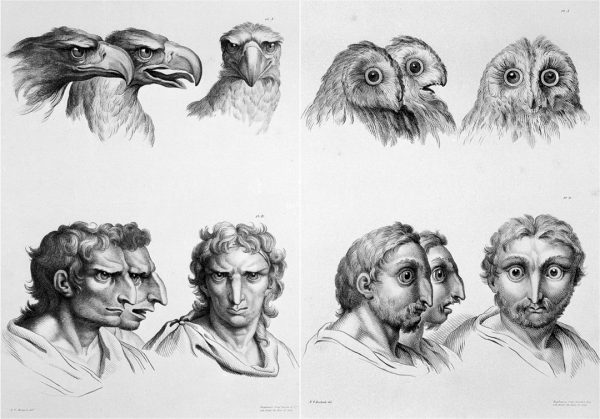 In late 17th-century France, animals were everywhere. And not just local fauna; exotic birds, lions, and even chameleons appeared in art, literature, and philosophical thought. What sparked this bestial enthusiasm? In 1668: The Year of the Animal in France, recently released by Zone Books, Peter Sahlins examines the disruptive influence of the new menagerie at Versailles, alongside other events like the pioneering blood transfusion experiments by Jean Denis, who transferred the blood of lambs into humans (and was charged with murder for a patient’s death). There’s also the writer Madeleine de Scudéry, who was fascinated with her two pet chameleons, describing what she called “the most beautiful animal in the world” in a detailed narrative of their lives and deaths. 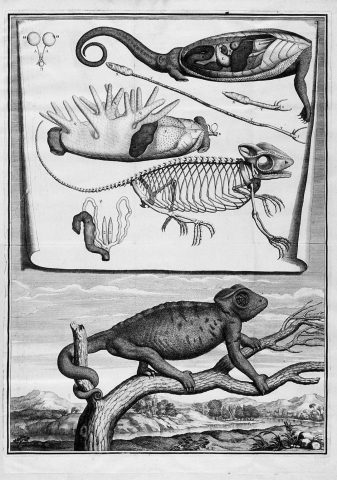 “In and around 1668, in Louis XIV’s newly planted gardens of Versailles, in the Royal Library in Paris, in the city’s literary salons, and in print and visual culture, animals made a dramatic entrance onto the stage of French history,” writes Sahlins, a professor of history at the University of California, Berkeley. He notes that animals had of course not been absent from society — horses pulled carriages; Renaissance royalty keeping pet bears — but the perception of animals in 1668 was strikingly different.

“In France, the etymology of animal, from the Latin anima (soul) was ancient, but the distinction of human and animal dated from the 17th century,” he writes. “It was Descartes’s idea of ‘the animal,’ appearing suddenly (in 1643, but not in public debate until 1668) that, following the conventional wisdom of animal studies scholarship (including the work of Derrida) broke the custom of vitalist and anthropomorphic thinking about animals. Animals became things, clocks, or machines.”

Sahlins extensively considers how this “devalorizing” of animals in the early decades of Louis XIV’s rule helped support his royal absolutism —that is, his infallible right to rule. Collecting exotic birds and a few mammals in his elaborately designed gardens at Versailles enabled the characterization of his human subjects as similarly “bestial,” reinforcing this conceit.