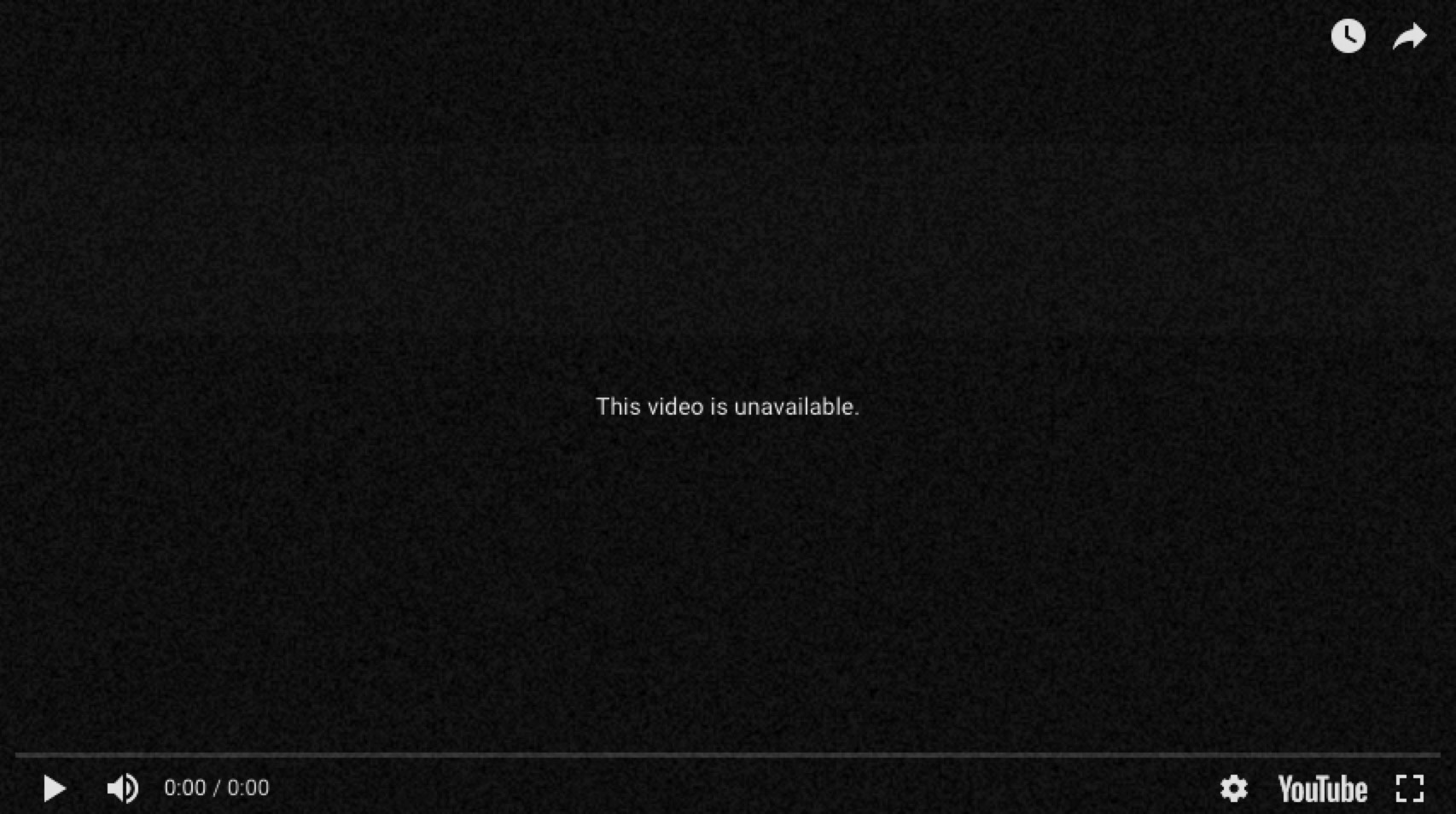 Here’s something. We were told, not only by former (and sometimes current!) Google/YouTube employees, on numerous occasions, and by professional “YouTubers” – STEM/STEAM videos with a woman teaching electronics is not “algorithm friendly”. It was suggested we could change our content, put thumbnails with of a women in swimsuits or something, or just keep doing what we’re doing and be ignored by the algorithm. We decided to stick to our values and chug along getting to about 264,096 subscribers as of 1/2/2018 and 45,276,804 views.

We’ve heard YouTube is ‘committed to Women in Tech’ so many times from YouTube execs at events and in the news, it’s become a bingo card to check off. Back in March of 2016, YouTube committed to more ‘female-driven content’ and there was a “CNN interview with Ingrid Nilsen about getting more female-driven content on YouTube.” (The video has since been removed.)

The Logan Paul “dead body” video was viewed 6.3 million views within 24 hours, about 600,000 likes. In the video, Paul Logan says this was the ““top-five craziest things I’ve ever experienced in my life.” … as he “He pulls a bottle of sake from his backpack and takes a drink, “I’m already getting flagged for demonetization, bro, f*ck it.” (And if this Paul Logan duder, sounds familiar, was recently in the news, LAST WEEK, with his smash hit “riding your girl with no handlebars.” (29m views))


The video was edited, uploaded later, and seen by millions. Paul Logan apologized and promptly promoted his next video “new vlog real life Pokémon Go in JAPAN.” It’s pretty bad when the previous outrage-for-views / YouTube star PewDiePie says says this wasn’t OK. According to Forbes, PewDiePie made $16 million in 2016. It’s estimated that Paul Logan makes about $1m to $2m a month from YouTube. In reported top 5 earning YouTube stars of 2017, there are zero women. Jake Paul, Logan Paul’s brother, is in the top 10 YouTube earners reported in 2017. 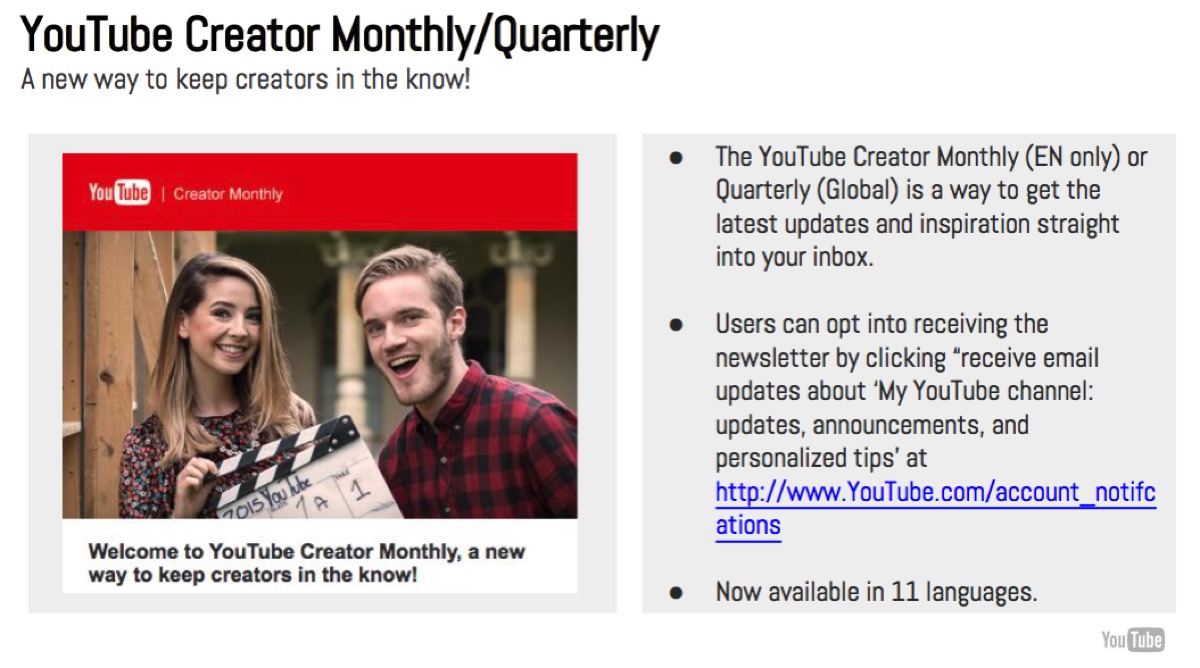 When YouTube/Google has visited us at Adafruit (suggesting we advertise and use the NYC CREATOR STUDIO – not our factory) we’ve been left with presentations that have, you guessed it, PewDiePie! (see image above – slide 13 from the YouTube presentation). 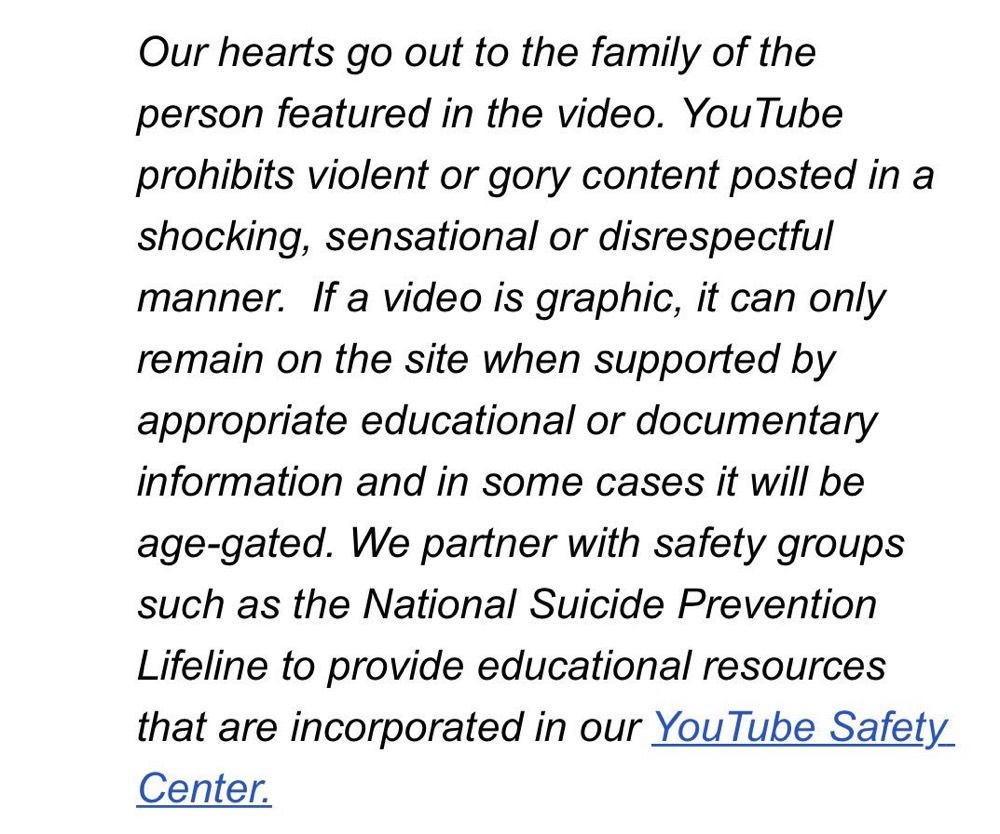 It comes from the top … CEO of YouTube, Susan Wojcick: 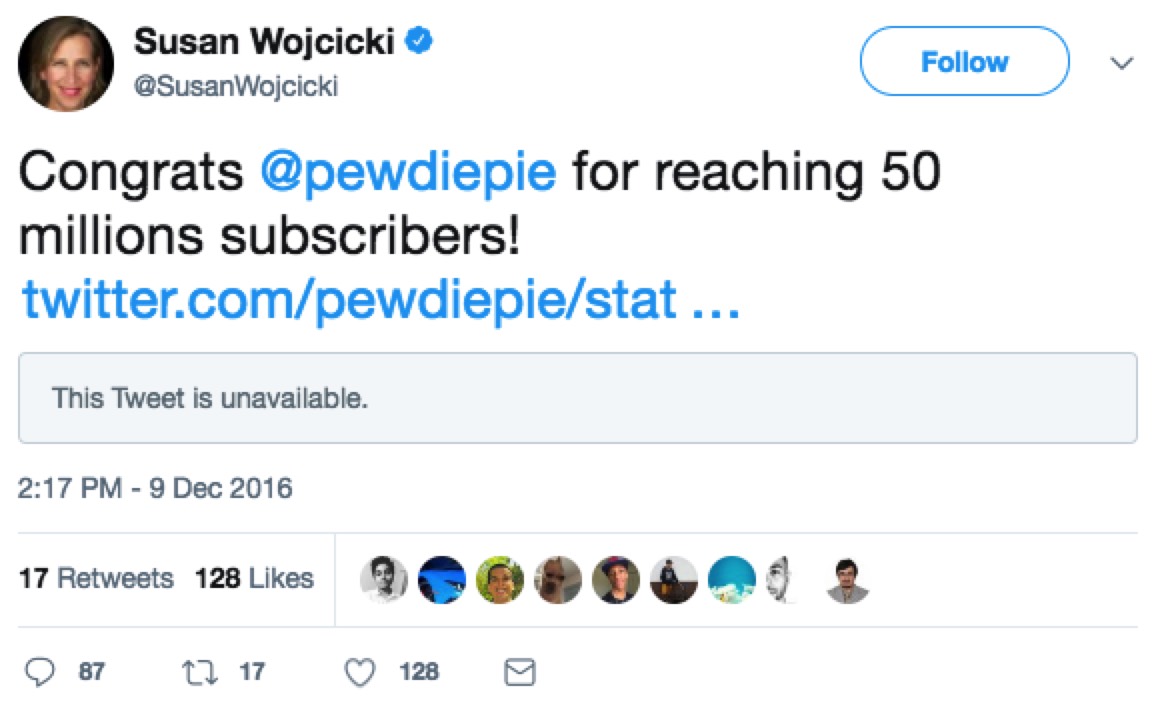 Feed the algorithm, commoditization and aggregation.

If you are in crisis, please call the National Suicide Prevention Lifeline at 1-800-273-TALK (8255) or contact the Crisis Text Line by texting TALK to 741741. There are so many people in my life I lost, what YouTube celebrated today, did not help. There are amazing thoughtful (and often silent) people that work at YouTube/Google, YouTube/Google can use this as moment to teach, inspire, and make changes, if they want to.

Filed under: editorial — by phillip torrone