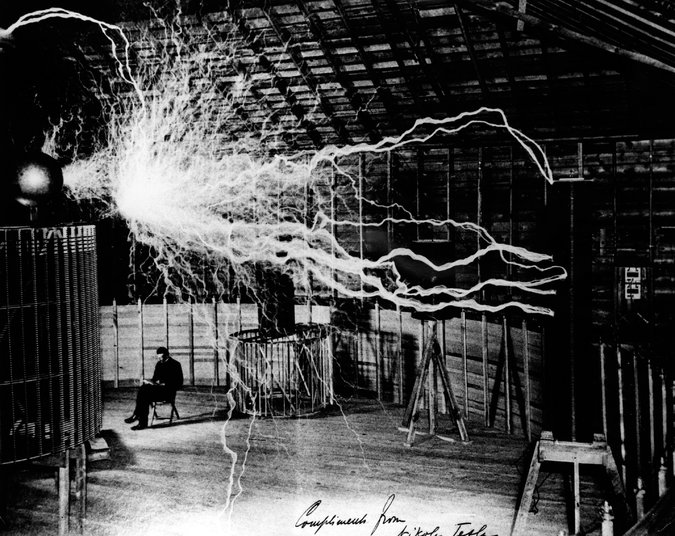 Via the New York Times:

A Tesla is an electric car. Just about everybody knows that.

But it is less widely known that the car was named for Nikola Tesla, an electrical engineer who was once renowned as the prototype of a genius inventor.

While Tesla’s star began to fade long ago, Elon Musk has contributed to something of a Nikola Tesla revival.

In the age of Edison, Westinghouse, Marconi and J. P. Morgan, Tesla was a giant of innovation because of his contributions in the fields of electricity, radio and robotics.

“It’s a sociological fact that Elon Musk took the Tesla name and launched Nikola Tesla into the stratosphere,” says Marc Seifer, the author of “Wizard: The Life and Times of Nikola Tesla.” “Tesla’s risen to the surface again, and now he’s getting his due.”