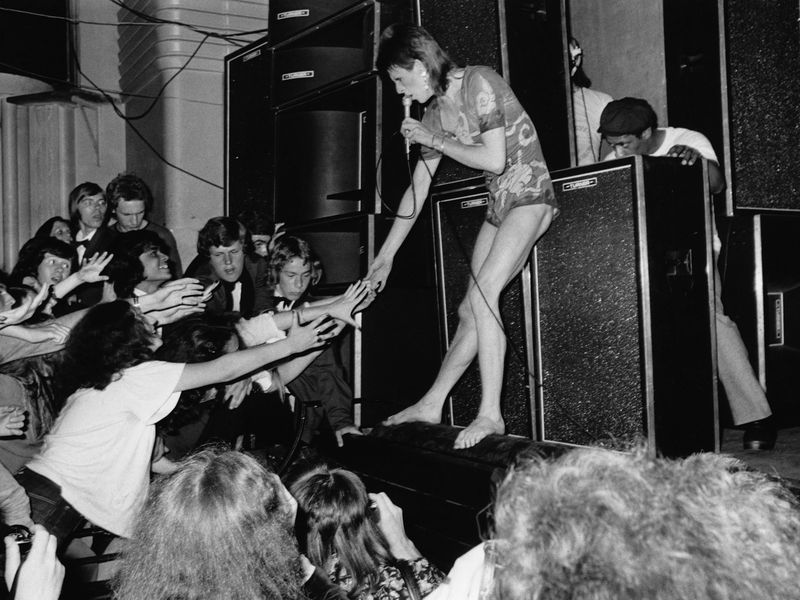 Revisiting this wonderful Smithsonian Magazine piece on the anniversary of David Bowie’s passing.

From the very beginning of his career, David Bowie wore his affinity for space on his sleeve. Whether he was singing as the space-traveler Major Tom in his first hit, 1969′s “Space Oddity,” or returning to his iconic role as an alien stranded on Earth for his final album in 2016, Blackstar, Bowie’s frequent dives into the mind-bending and uncanny realms of science fiction not only shaped his own career, but helped influence science fiction as we know it today.