Enchanting ‘Harry Potter: A History of Magic’ Exhibition is Coming to NYC! #ArtTuesday 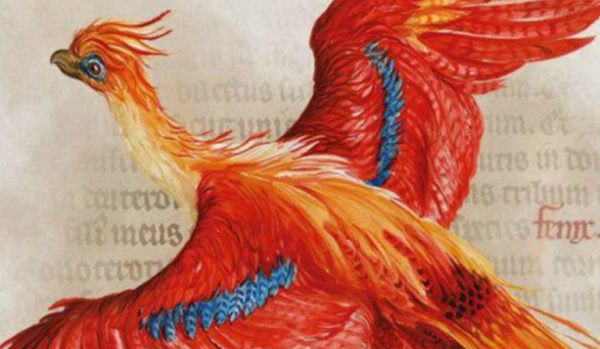 Wildly popular in London, Harry Potter: A History of Magic will make its way to New York City this year! The exciting exhibition is currently being shown at London’s British Library, but Pottermore has just announced that the exhibit will come to the U.S. in October this year!

Running from October 5, 2018 through January 27, 2019, the exhibit will be featured at the New-York Historical Museum and Library. “The exhibition marks the 20th anniversary of the publication of Harry Potter and the Philosopher’s Stone in the United States by Scholastic,” explains the Pottermore announcement. The exhibition is set to include:

Their exhibition included everything from Jim Kay’s original artwork to ancient ‘magical’ manuscripts to notes written by J.K. Rowling. When the exhibit moves to New York it will be augmented with special items from the collections of both the New-York Historical Society and Scholastic, so don’t expect it to be identical…

Sounds like good news for fans who may want to visit both!

Comments Off on Enchanting ‘Harry Potter: A History of Magic’ Exhibition is Coming to NYC! #ArtTuesday