The Atlantic Takes Us Back to 1968 in Photos #celebratephotography 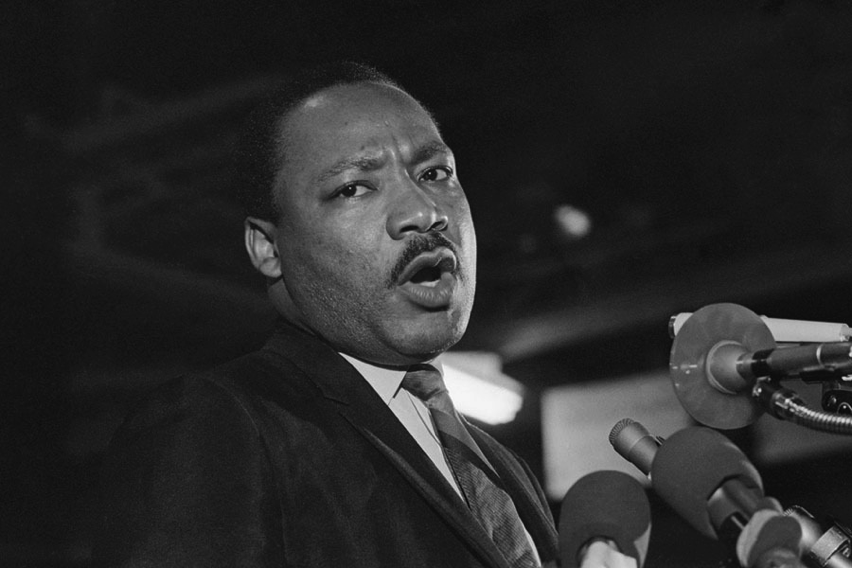 A half-century ago, much of the world appeared to be in a state of crisis. Protests erupted in France, Czechoslovakia. Germany, Mexico, Brazil, the United States, and many other places. Some of these protests ended peacefully; many were put down harshly. Two of the biggest catalysts for protest were the U.S. involvement in the Vietnam War and the ongoing lack of civil rights in the U.S. and elsewhere. Two of America’s most prominent leaders, Dr. Martin Luther King Jr. and Senator Robert F. Kennedy, were assassinated within months of each other. But some lessons were being learned and some progress was being made—this was also the year that NASA first sent astronauts around the moon and back, and the year President Lyndon Johnson signed the Civil Rights Act into law.

Read more from The Atlantic