The AlphaGo Documentary Embodies How AI is Teaching Humans

The documentary film “AlphaGo” has been released and can be seen on Google Play, iTunes and Amazon. This film takes us into the world of Google’s DeepMind Developers as they are ramping up the AI program AlphaGo to compete against the worlds best Go player Lee Sedol in a five-game match.

The company DeepMind originally started building an agent for the 1975 game Breakout written by Steve Wozniak and Steve Jobs of Apple. They made a simple AI that could move the paddle and was instructed to figure out how obtain the highest score possible. Within 600 episodes of training the agent finds a tunnelling strategy by hitting the ball behind the wall that was not previous realized by human players.  The AI is teaching us new strategies. 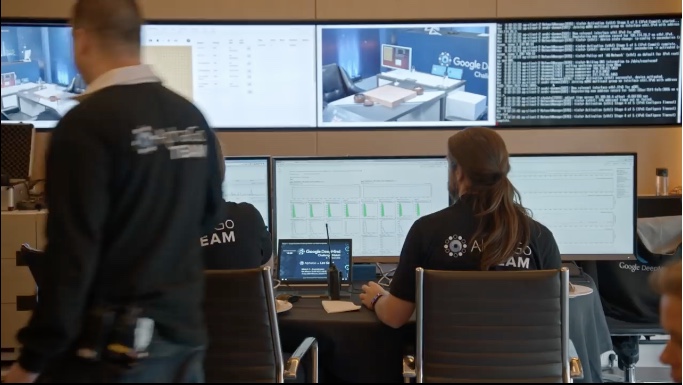 While the film is deeply entertaining, technical and exciting there are many things we can learn from this round of human vs AI challenge.

This film will be enjoyable to any geek. The use of open source tools is clearly depicted (Linux, XEmacs and shell consoles) help to create a link to the development teams reality. The documentary is well shot exposing the complex moves made during gameplay with constant switching to different sources of expert interpretation to help the viewer understand “what just happened”. There is no need to be a Go player or machine learning expert this documentary will create a lot of questions and discussion about the future.