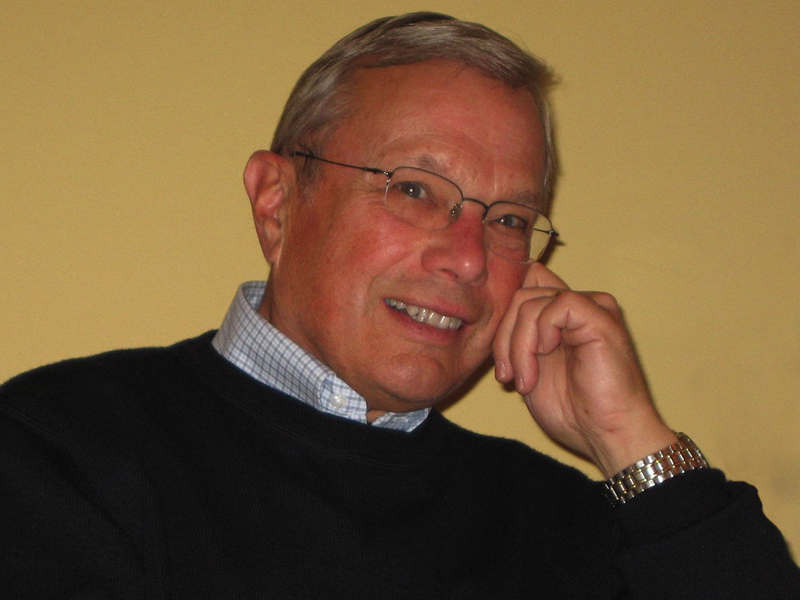 Cheers to Bradford W. Parkinson! From The Institute:

Life Fellow Bradford W. Parkinson will receive the 2018 IEEE Medal of Honor “for fundamental contributions to and leadership in developing the design and driving the early applications of the Global Positioning System.”

As a colonel in the U.S. Air Force, Parkinson was selected in 1972 to lead a program to develop a new space-based navigation system. He was named chief architect the following year to design GPS and served as the first director of the Joint-Services GPS Development Program Office, part of the Department of Defense.

Read more and learn about the IEEE Medal of Honor