A Study of the Color White #ArtTuesday 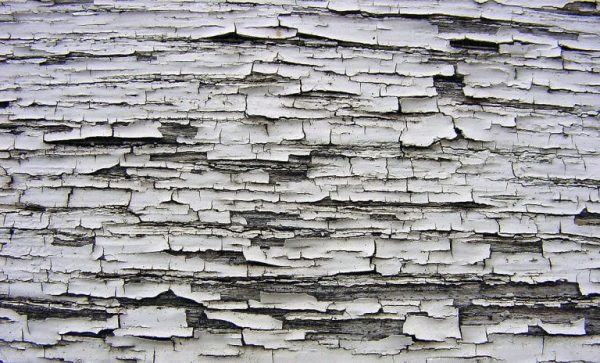 Last year, I spent a month in the Arctic Circle, pretending to write fiction at an residency on the Norwegian island of Sørøya, a place with 79 residents and one ferry that runs twice a day, at most. Driven mad by the continual bickering of a dozen artists stuck indoors in a ramshackle old farmhouse, I escaped frequently to the Hammerfest Hertz. I rented anonymous little cars and drove around Finnmark on long rambling drives to small frontier-like towns and fish-scented ports. Toward the end of the month, I decided to go and see Russia. I didn’t have a visa for entry, so when I got to the border at Elvenes, I just stood there for a shivering half hour, gazing through a chain-link fence at the pristine snow, the skinny naked grove of birches. 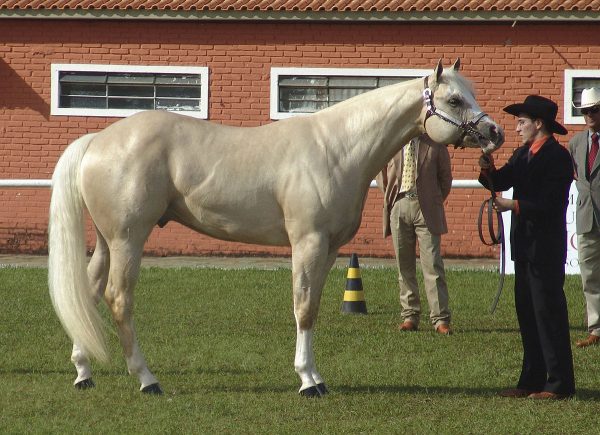 I had been warned repeatedly to stay far from the border. Russian guards, according to local lore, liked to taunt people into stepping over the invisible line, then arrest them for their encroaching toes. This never happened to me, though I secretly hoped I would meet a cantankerous border guard with a thick accent and excellent outerwear. Instead, I just saw snow. Over 300 miles of snow, reached through hours and hours of driving through all-white, treeless landscapes, punctuated by the occasional house, the rare petrol station. I learned that colorless landscapes often are richer in tone than you might expect; that pink and blue and yellow shine so strangely from colorless crystals. Refracted and reflected, light bends and changes in the icy north. Color is gone, but color is everywhere. 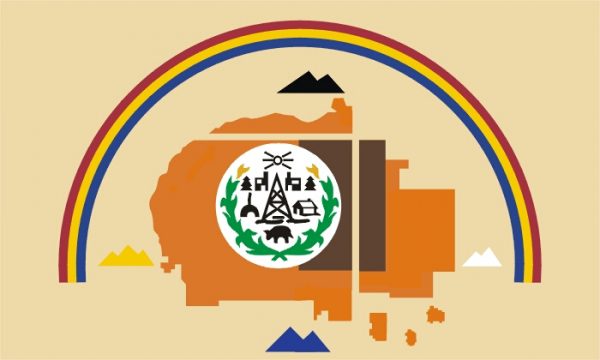 The colorful colorlessness of snow is something the Impressionists understood well. Between 1868 and 1893, Claude Monet went wild painting snowy images that focused on the effet de neige, or the natural effect of snow (named for Gustave Caillebotte’s 1878 painting of snow-covered Paris rooftops). Although Impressionists had been painting en plein air for decades (ever since the invention of the field easel), Monet boldly took the tradition into colder territory, He became the master of snow painting, producing over 140 images of snowy landscapes; Alfred Sisley and Camille Pissarro added dozens more to the visual dialogue. These images were revolutionary because they revealed the lived experience of snow. Unlike earlier winter-themed works, like Pieter Bruegel the Elder’s Hunters in the Snow or The Massacres of the Innocents, snow was no longer viewed as flat and one-dimensional, but rather textured layers of sooty gray, soft blue, light mauve, and butter yellow, as intricate as an opal.

Comments Off on A Study of the Color White #ArtTuesday