An Early Modernist Master of Light Moves into the Spotlight #ArtTuesday 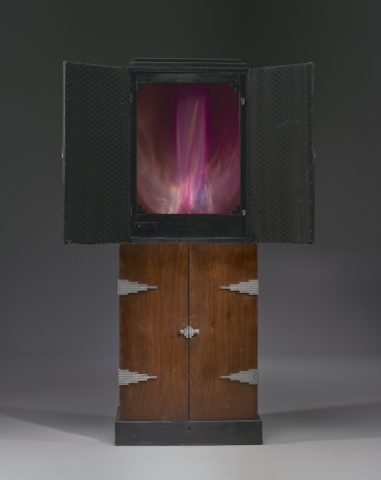 His best-known work runs for a jaw-dropping nine years, 127 days, and 18 hours, and it was exhibited alongside works by Mark Rothko, Jackson Pollock, and Clyfford Still at the Museum of Modern Art. 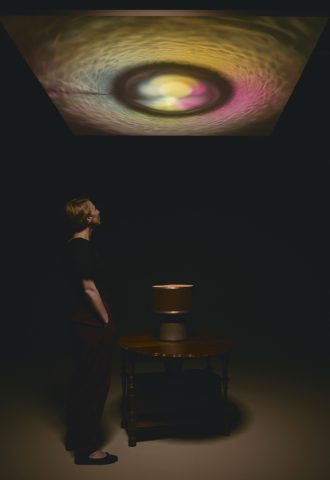 About a century ago, a man named Thomas Wilfred began producing fantastic displays of moving light, cast in colorful and abstract forms. Some were projected from an organ-like instrument he built for live, theatrical performances; others unfolded in contained structures, like early color television sets. 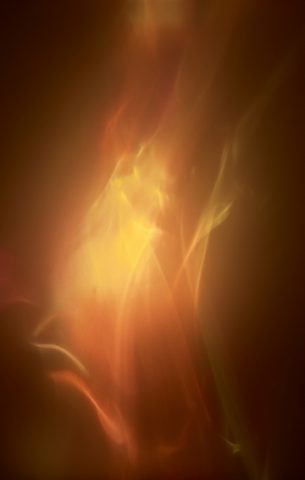 To many people, the slow-dancing, wispy swirls of color have brought to mind a mini aurora borealis. Similar to those celestial streaks, Wilfred’s lights appear like an alien phenomenon, strange but serene. He called these compositions lumia, and considered them a new art form. Wilfred, in essence, was an early pioneer of light art, although his works have largely been overlooked or forgotten with time. 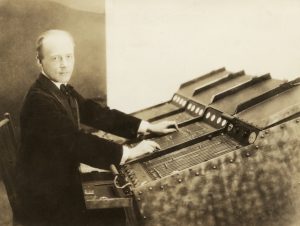 Recently, examples have been resurrected, thanks to lumia collectors Eugene and AJ Epstein, the latter of whom worked with Yale University Art Gallery to mount an exhibition of Wilfred’s art this year. Now, the show, organized by curator Keely Orgeman, is at the Smithsonian American Art Museum, where it transforms a first-floor gallery into a darkened room of mysterious, shifting shadows. The first show devoted to Wilfred’s enchanting mechanisms in four decades, Lumia: Thomas Wilfred and the Art of Light  features 15 of the artist’s lumia alongside material from his archives.