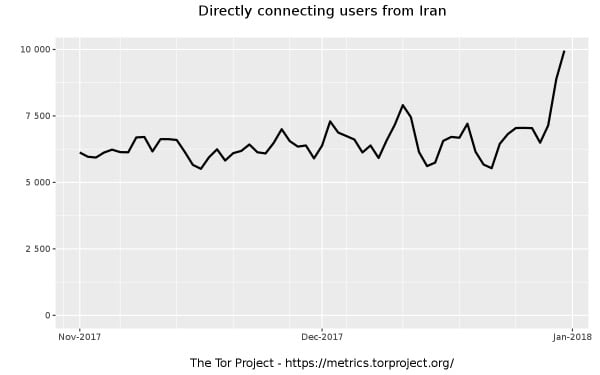 An IT professional in Iran tweeted about Adafruit’s Onion Pi instructions were being widely used to circumvent censorship in the wake of government response to citizen protests.

Ali Mirjamali wrote, “@adafruit ‘s OnionPi instructions is widely used in Iran these days, to setup censorship bypassing APs. Thanks Lady Ada.” He linked to a tweet in Persian sharing our how-to.

In late December, citizens in Iran used phones, computers and other devices to organize and share info about their protests against the government. The Iranian government responded by blocking access to Instagram, Telegram and other social media and messaging platforms. Stats released from the Tor Project showed a sharp increase at the end of December as people flocked to Tor in order to circumvent the government’s internet censorship.

The use of Tor doubled by the end of December. Tor use dropped again in January while Tor bridge use went up; because Iran blocked relay IPs, Iran’s internet users weren’t able to directly connect to the Tor network so they use bridges to hide traffic and connect.

The Onion Pi is essentially “Tor in a box” — it’s a small portable device that runs the anonymizing browser, Tor (“The Onion Router”). Not everyone who wants to browse anonymously can install Tor on their device, laptop, or work computer, and not all devices have Ethernet ports. 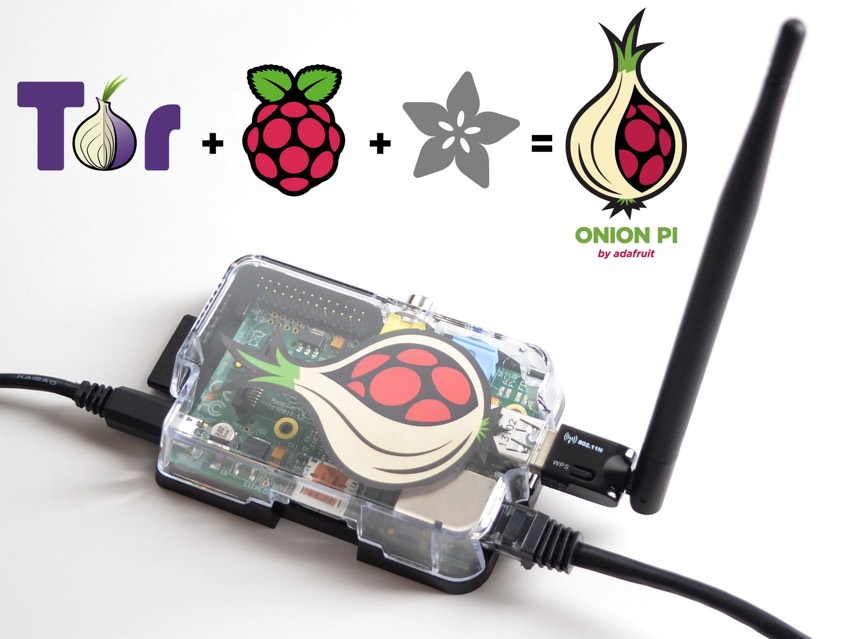 The Onion Pi is a great weekend project, and our tutorial practically does most of the work for you. Follow the Onion Pi tutorials, including the “Raspberry Pi as Wi-Fi Access Point” tutorial. These tutorials explain how to set it up and install Tor, with scripting, code, and configuration.

The end result is an easy to use, small, portable, low-power privacy gateway that uses a Raspberry Pi, a USB Wi-Fi adapter, and Ethernet cable. Find an entire starter kit here.