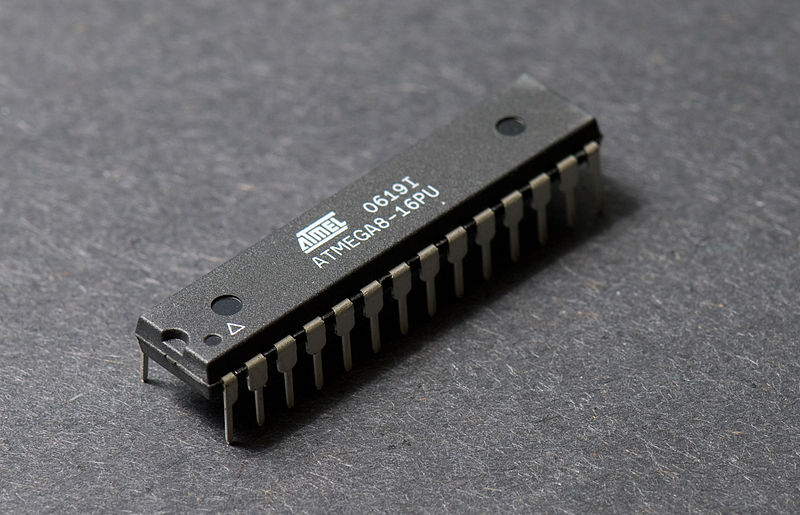 Atmel was of course acquired by Microchip Technology in 2016, but it was the ATmega8 introduced 20 years prior that really sparked what IEEE refers to as the “seed crystals of the modern maker movement.”

It’s at the heart of the first generation of the Arduino board to be widely adopted by electronics tinkerers of all types, and those cheap, robust, and easy-to-use boards have found their way into countless projects.

The ATmega8 comes from the AVR line of microcontrollers, originally developed in the early 1990s by two students at the Norwegian University of Science and Technology, Alf-Egil Bogen and Vegard Wollan.

And for additional context check out the two videos below featuring Alf-Egil Bogen and Vegard Wollan themselves, discussing the impetus behind the AVR line and even how the whole thing was rooted in academic studies!